It was time I had another Cow Day.

Featured here are the Belted Galloway cattle.
The 'Beltie' of which records show have existed from around the 17th/18th century originally in Scotland. It is believed that the breed is a cross between the ancient 'Galloway' cattle of Scotland and the Dutch 'Belted' cattle.

A hardy and adaptable breed that can exist in extreme climates and prefer to over winter outside. They are used for both commercial and conservation purposes and are tolerant of varied land conditions with minimum husbandary required.
"Of course they also make great photographic subjects." 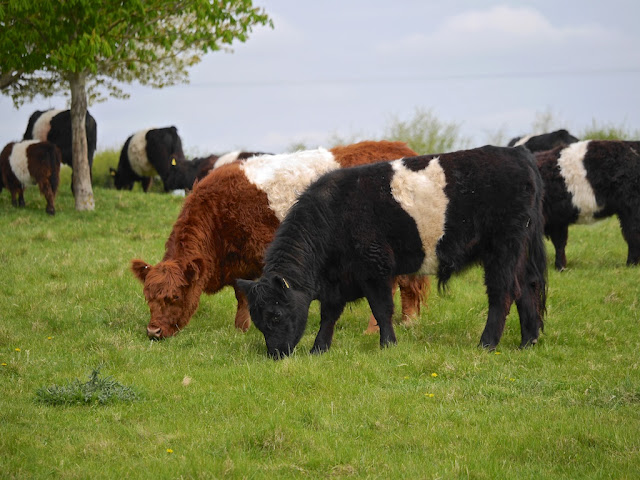 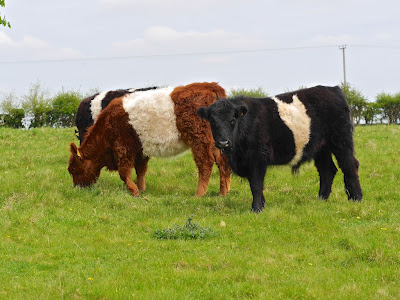 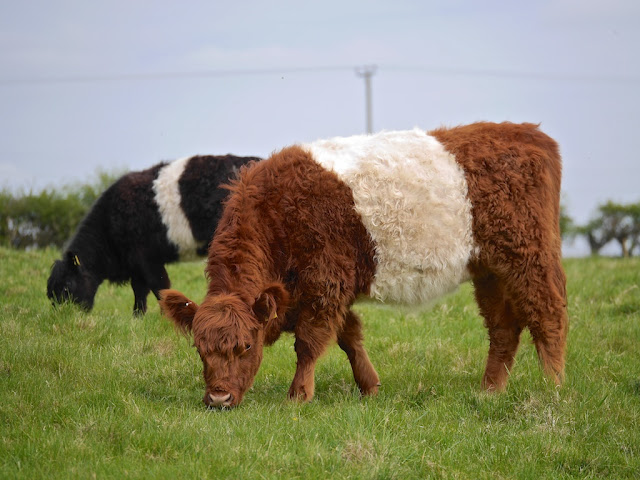 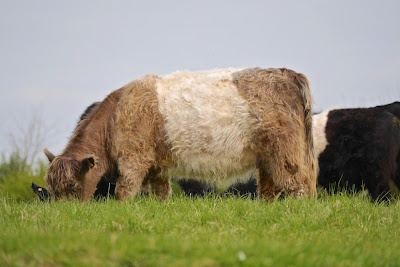 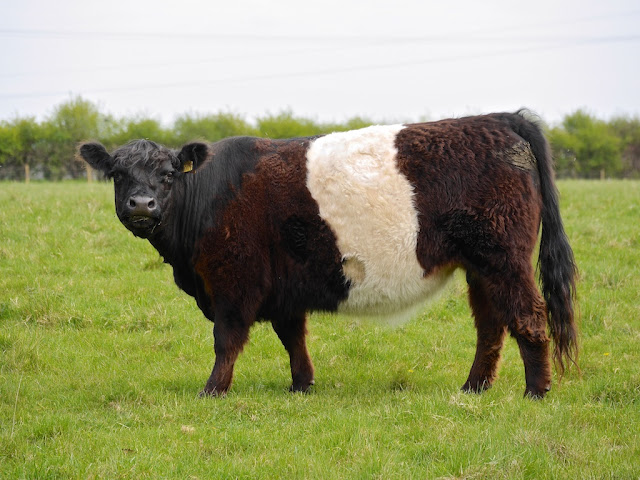 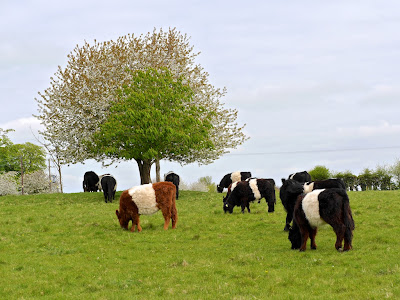 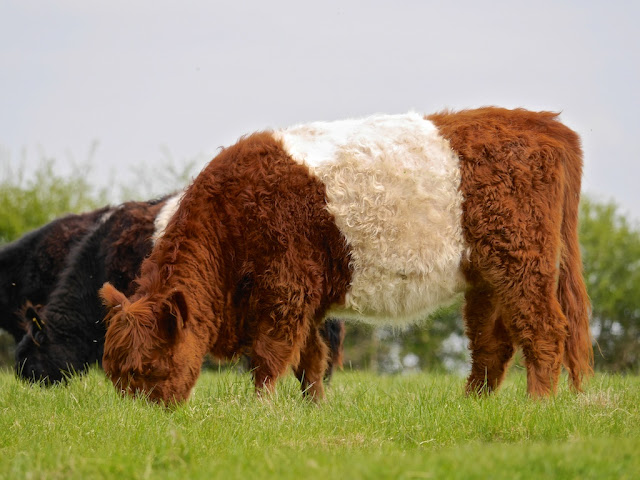 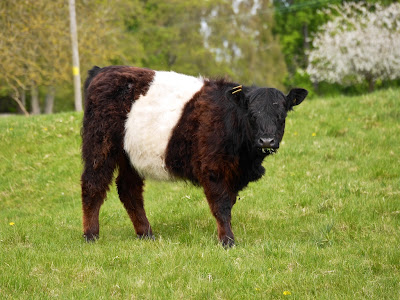 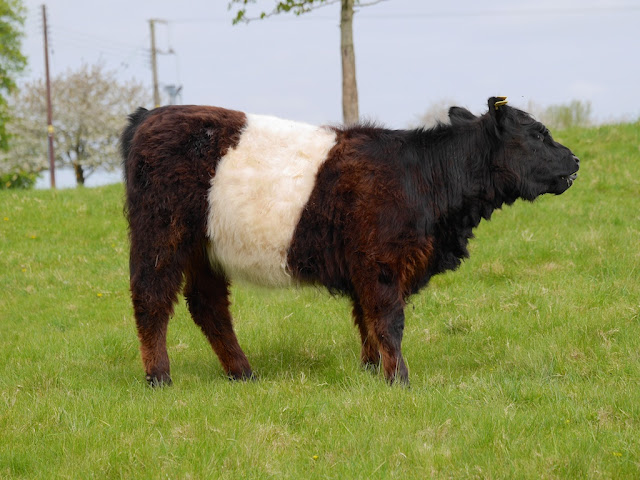 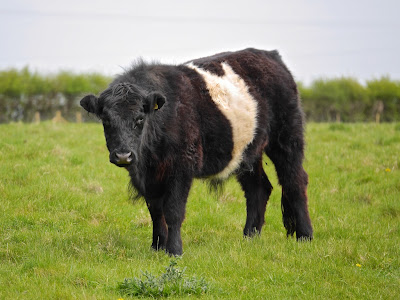 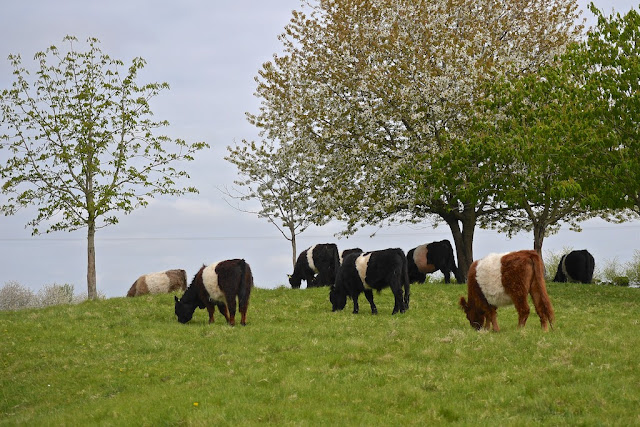 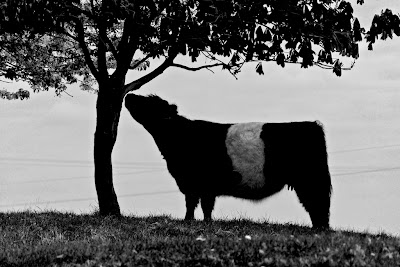