Two of our common species.

These images were taken during a snow flurry,
hence the white specks that appear in some of them.

The Dunnock
Although brown in general appearance, close inspection reveals quite a lot of pattern in this bird. 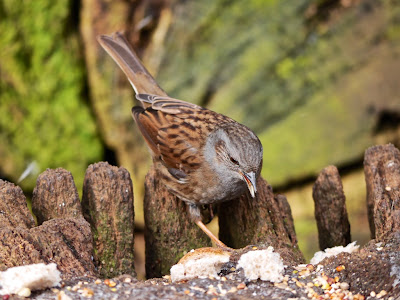 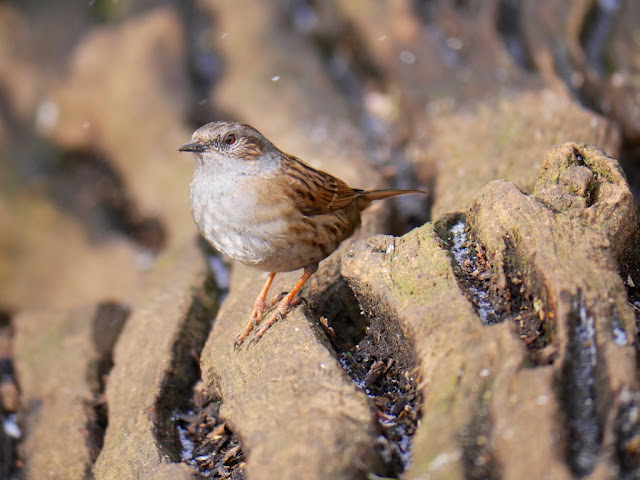 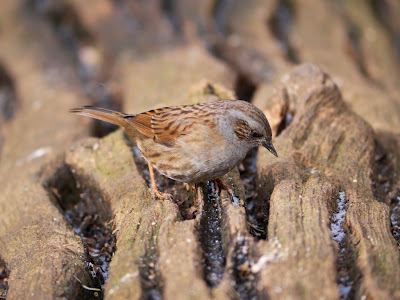 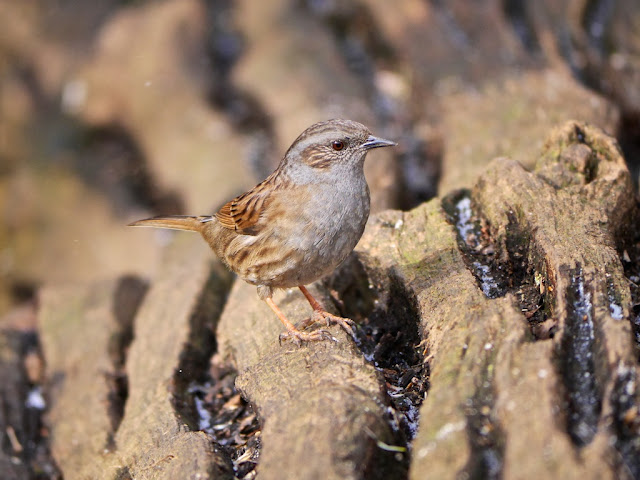 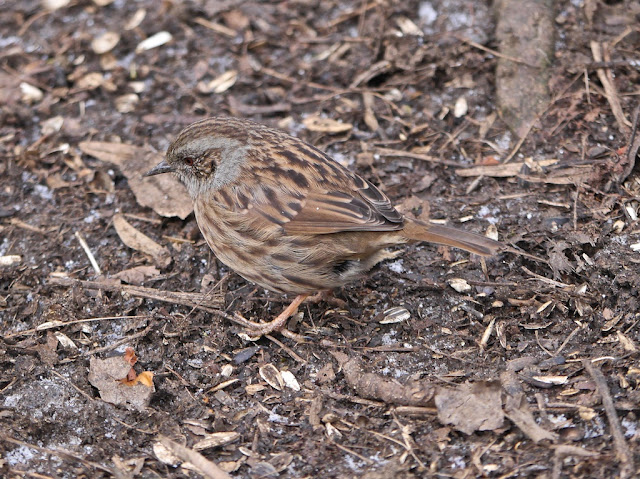 Quite the opposite to the Dunnock, you can see a Great Tit coming from a mile away.{:))
This is a male that has a broad black stripe down the front, the female has a narrow broken stripe. 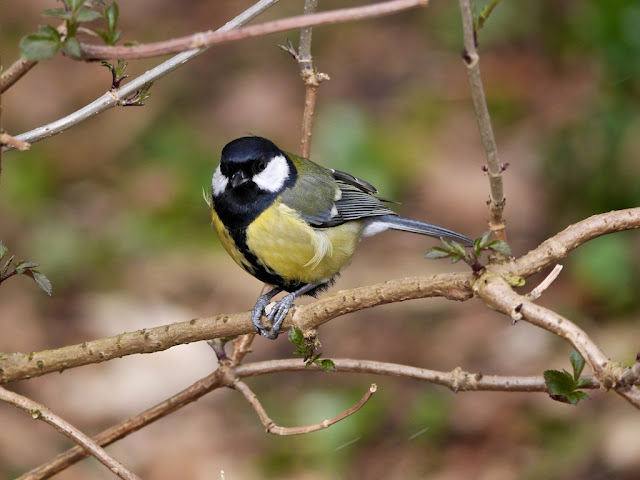 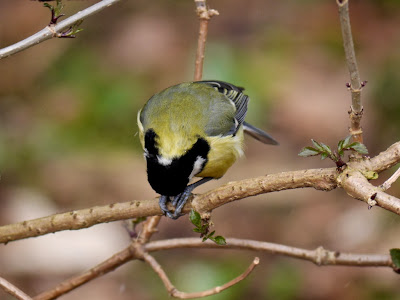 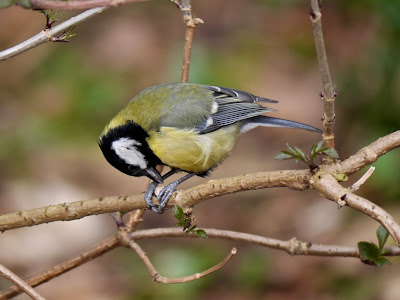 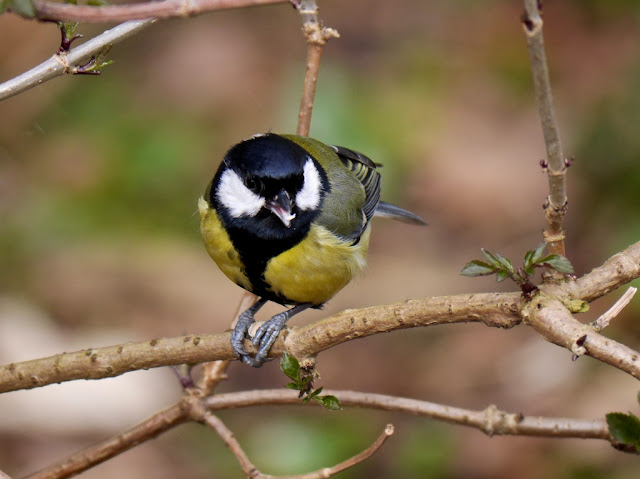