Black-headed Gulls at play.
I watched these gulls the other day flying against the wind on a lake. They kept diving down and catching dead leaves that were floating on the water. They would then fly along and dropped them again and then find another leaf and do exactly the same. It appeared like they were just playing a game on a dull windy day for something to do. 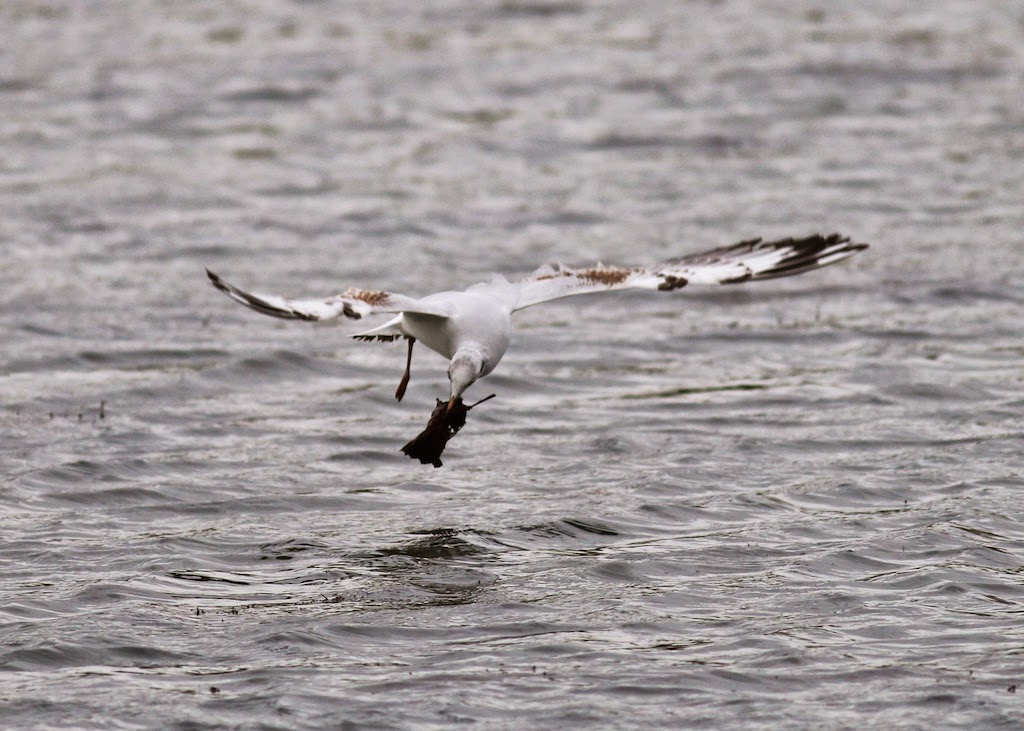 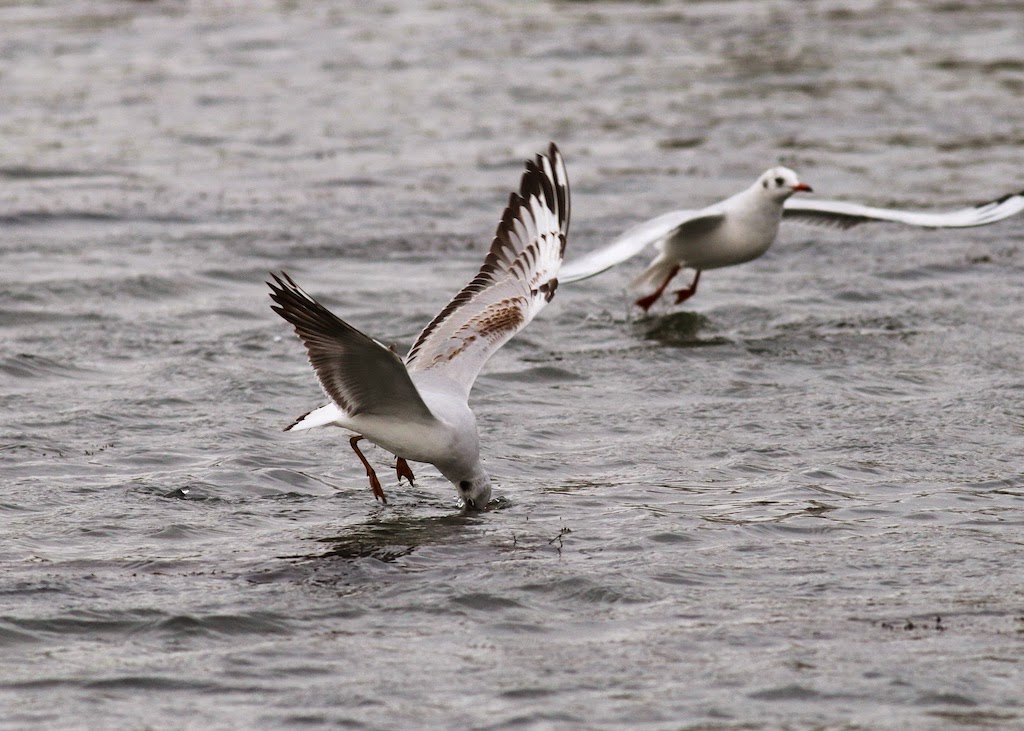 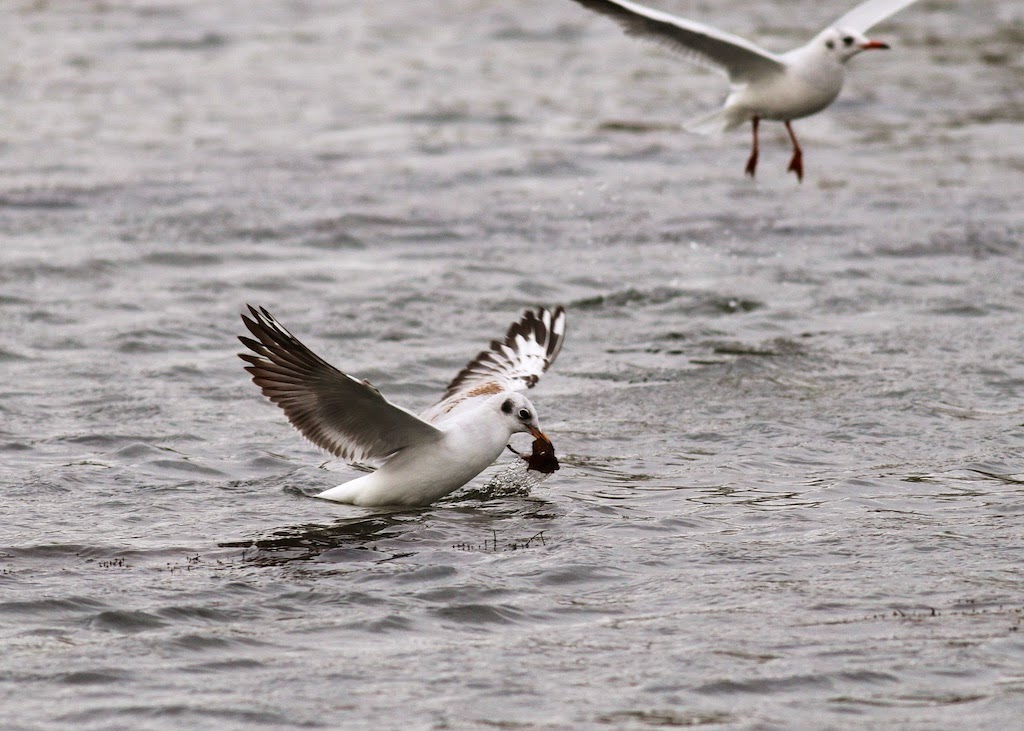 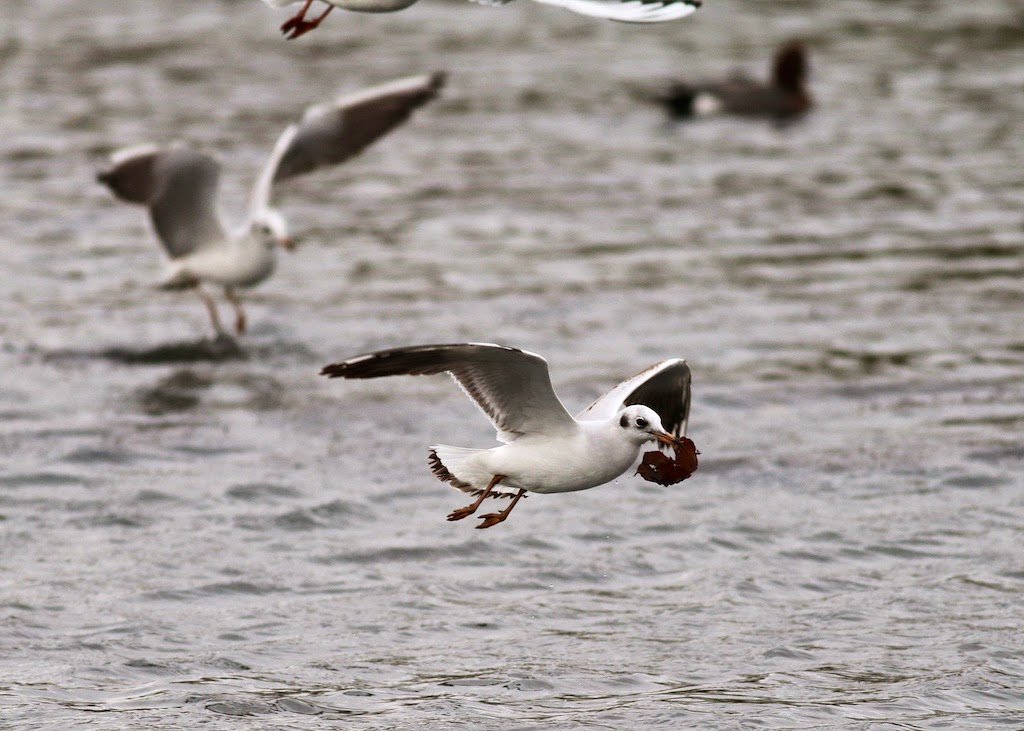 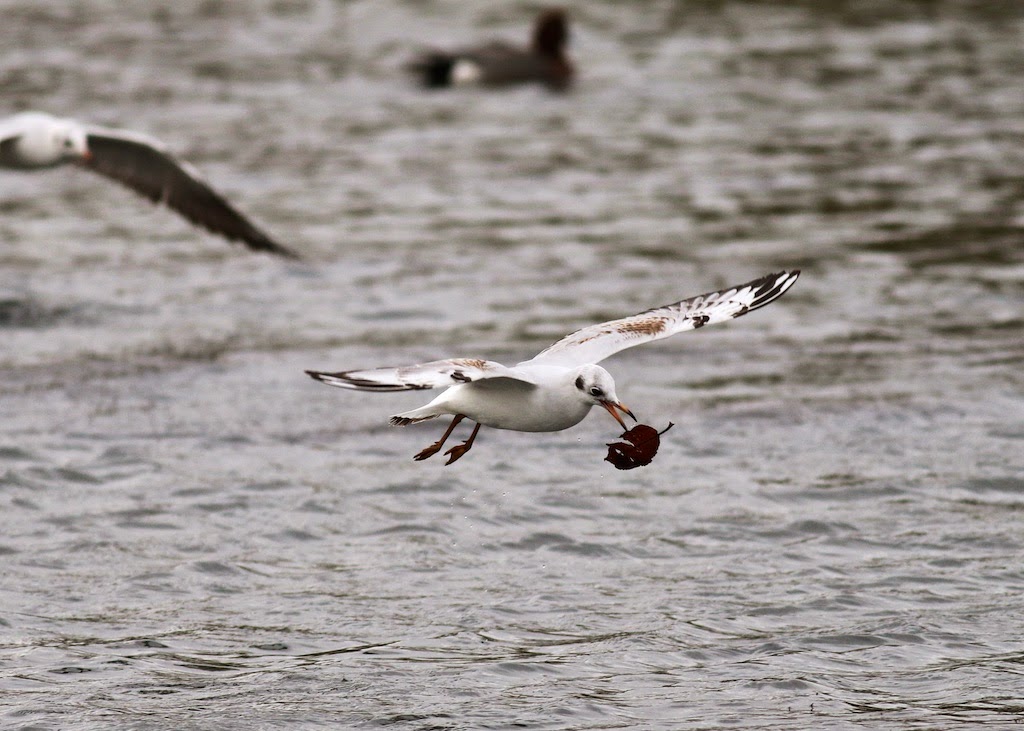 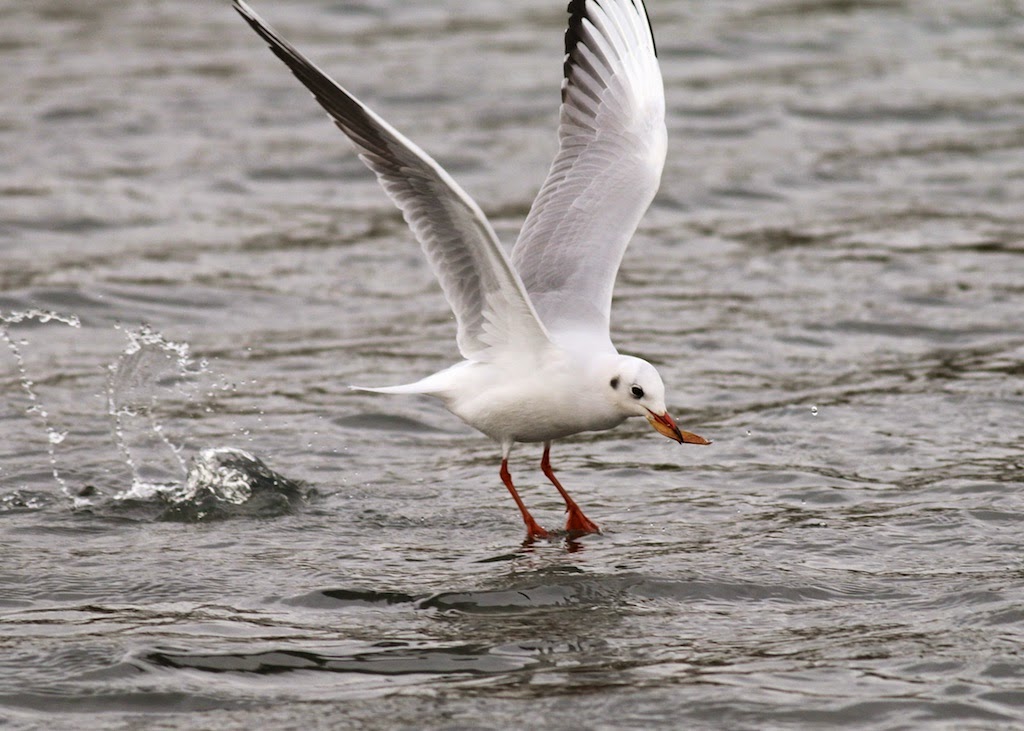 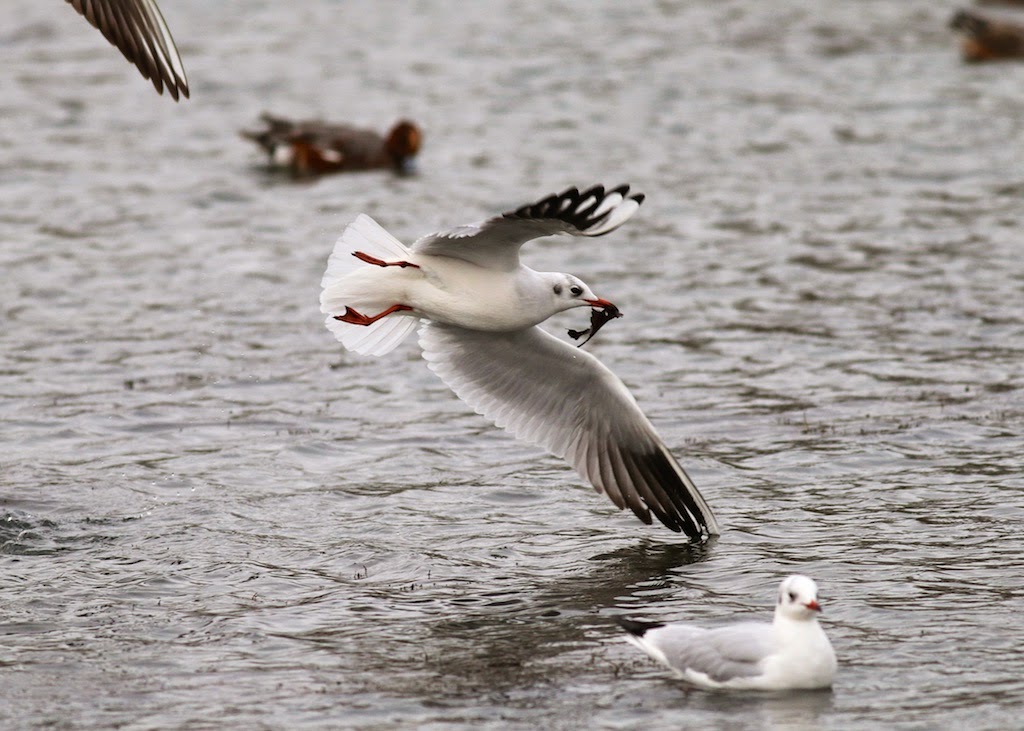 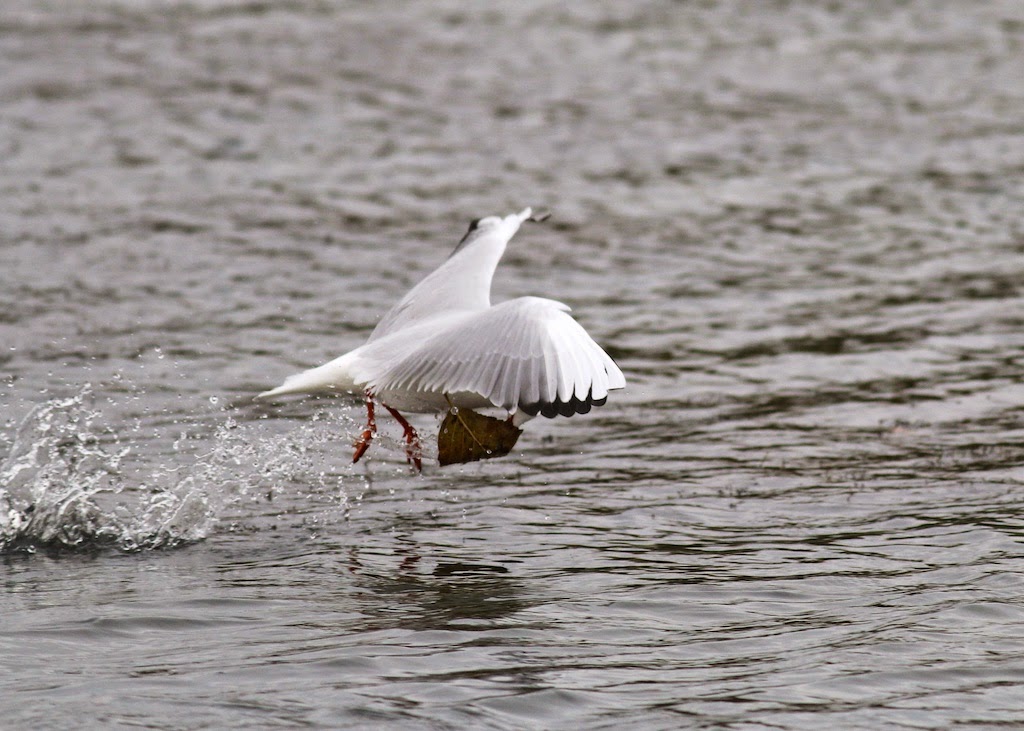 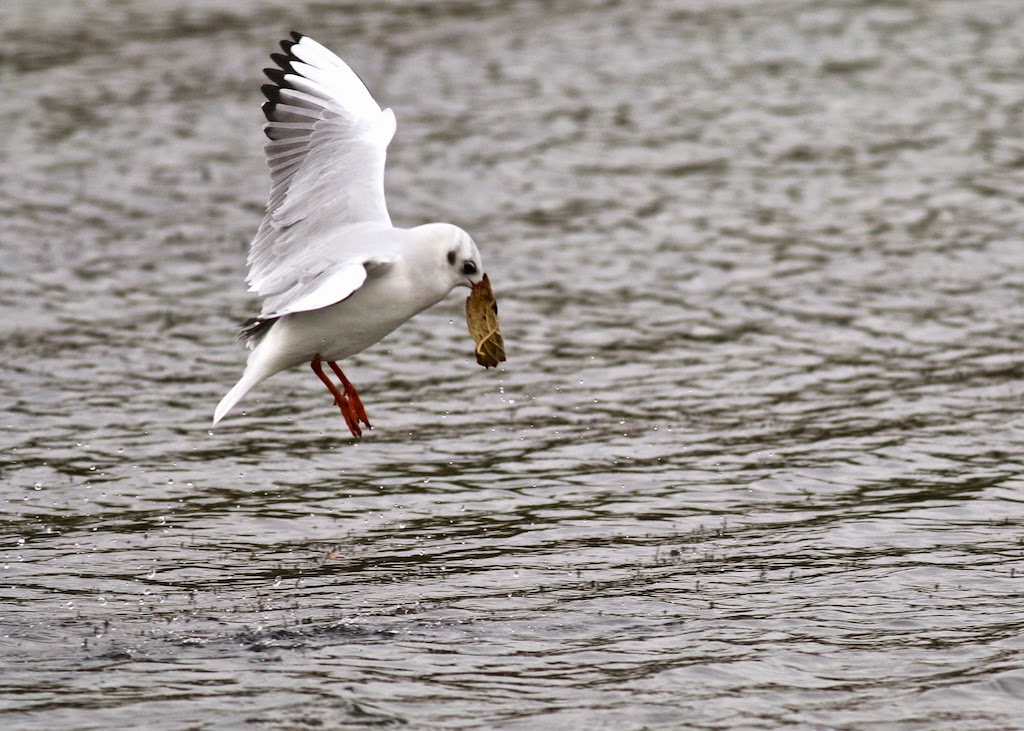