One of our common and most colourful species. 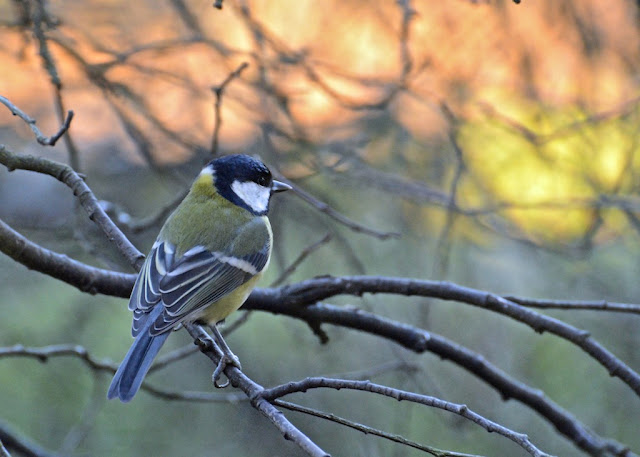 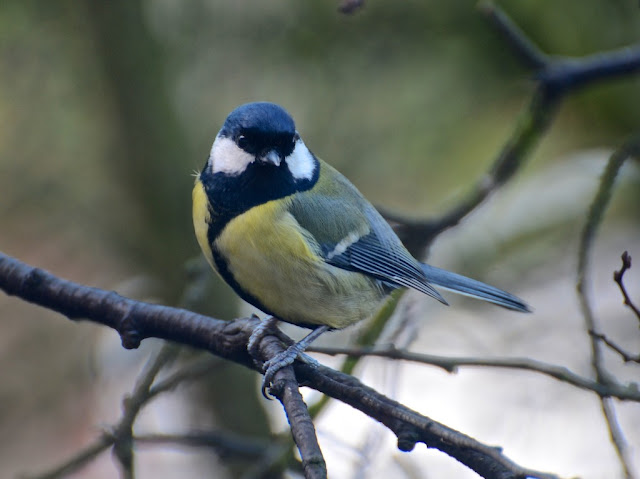 I have read recently that the Great Tit population in UK is under some threat from a rather unpleasant disease. It was apparently brought into the country via infected mosquitos. Although by itself it is not fatal, it can deter the bird from feeding thereby rendering it weak and more susceptible to predation.
Thankfully, Scientists confirm however that it is unlikely to cause a great decline in numbers. 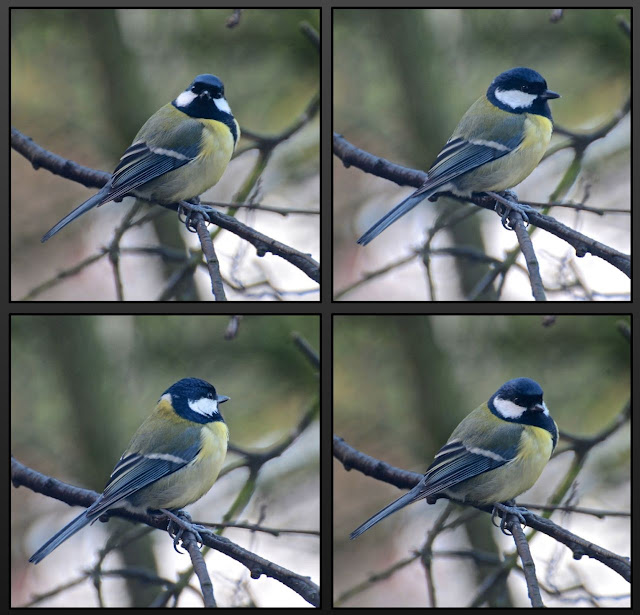 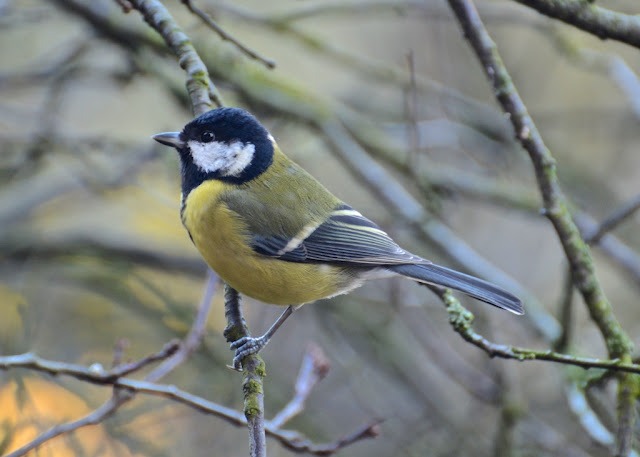 A typical life span of the Great Tit is 3 years.
One bird was recorded in 1990 at the age of almost 14 years. 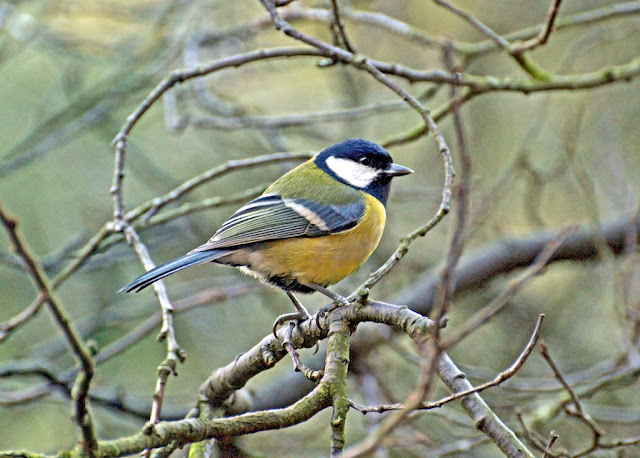 Hopefully this is one species that will remain one of our resident birds and survive in large numbers to grace our bird feeders and its woodland territories.