I couldn't wish for a better introduction to the wide variety of birdlife in Dorset, especially the unusual visitors to Portland Bill. The Lapland Bunting in particular is an infrequent Autumn visitor and there have been sightings of one during the last few days. So I went along today not believing I would be fortunate to see this bird. However it was in one of the areas that it had been sighted previously. 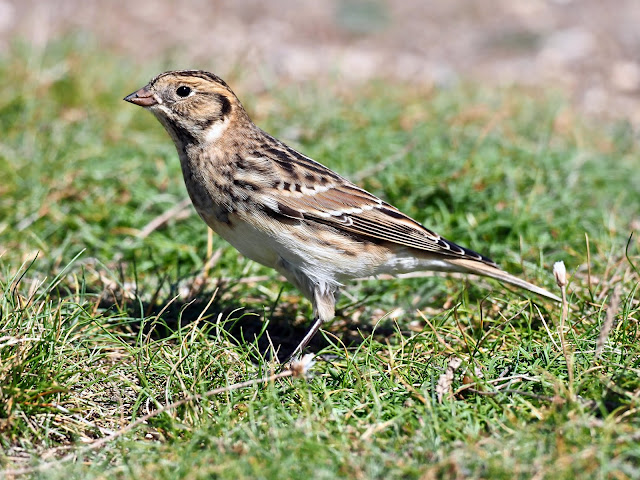 It wasn't shy of having its photograph taken either. I was using a 600mm equivalent lens with a 1.4 extender and I had to remove the extender and on some occasions I had to move back away from the bird as it was ground feeding and unperturbed of my presence. 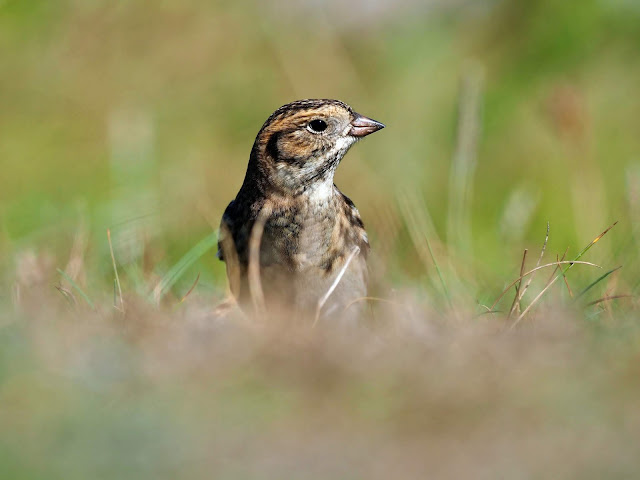 The clue is in the name as to its breeding grounds.
The high altitude Tundra of Lapland, the Northern Scandinavian areas of Finland, Norway and Sweden. 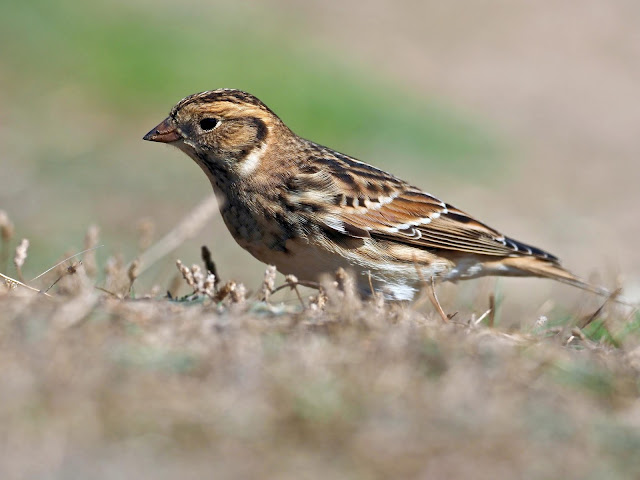 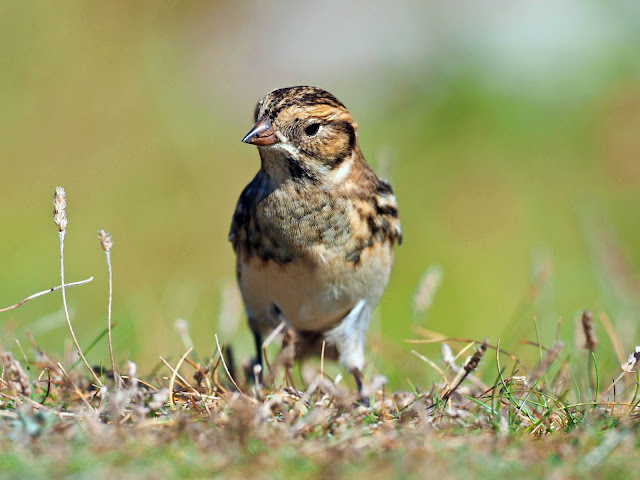 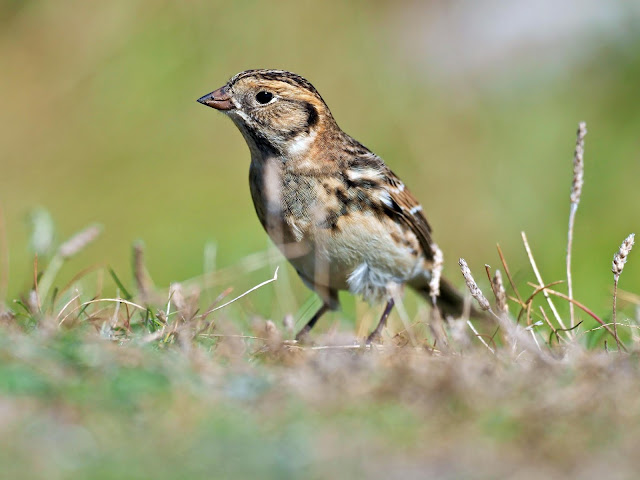 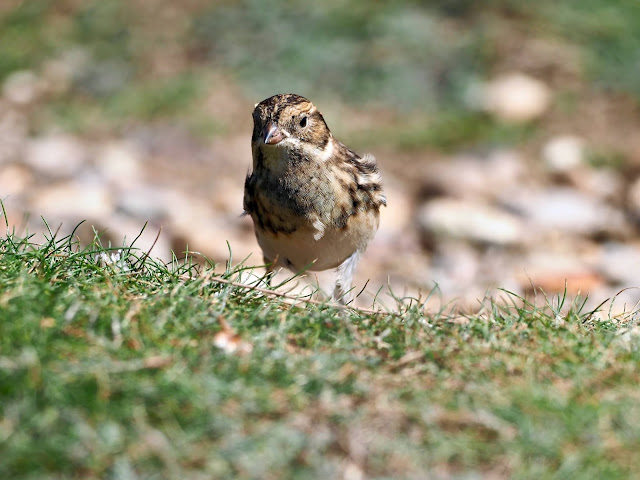 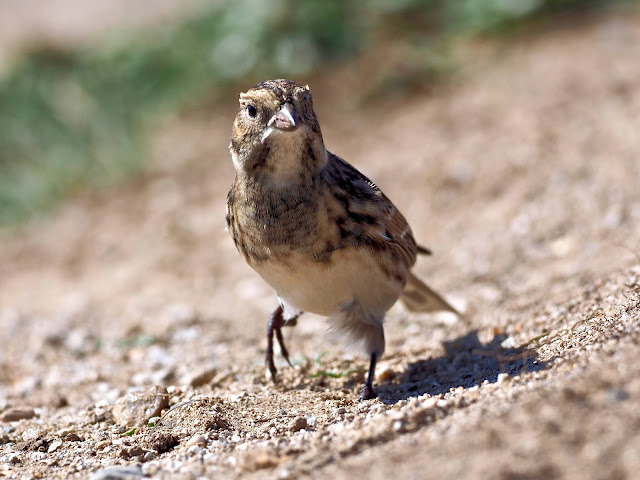 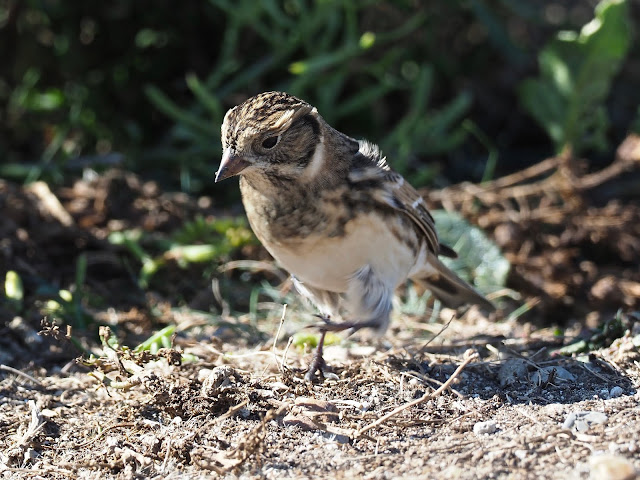 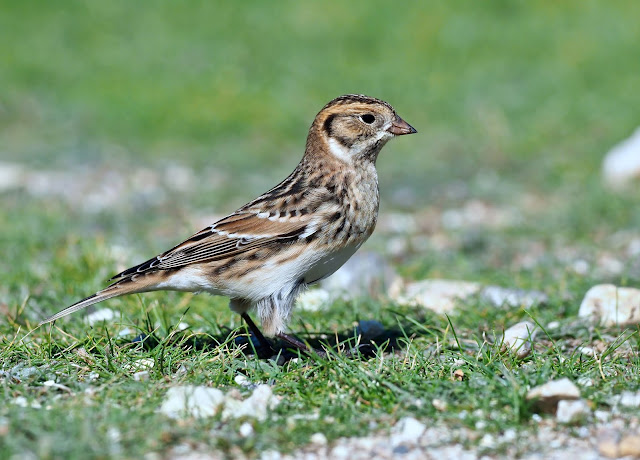 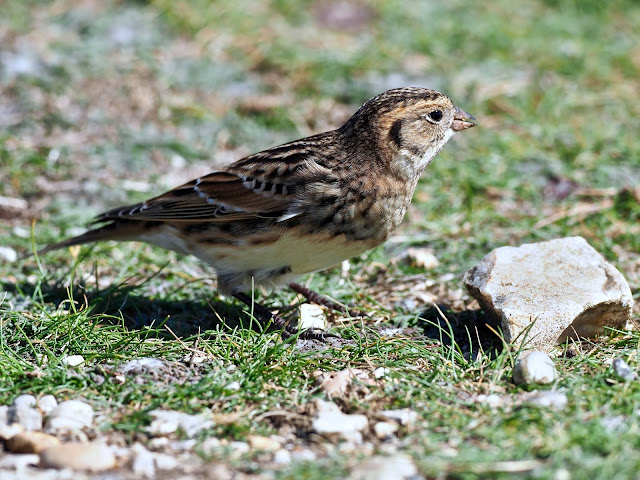 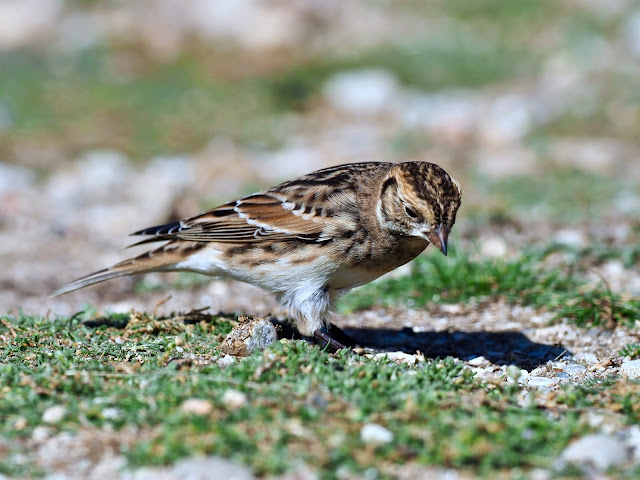 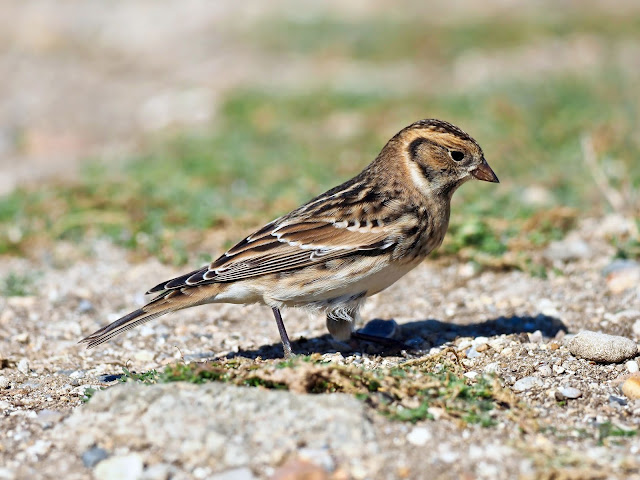 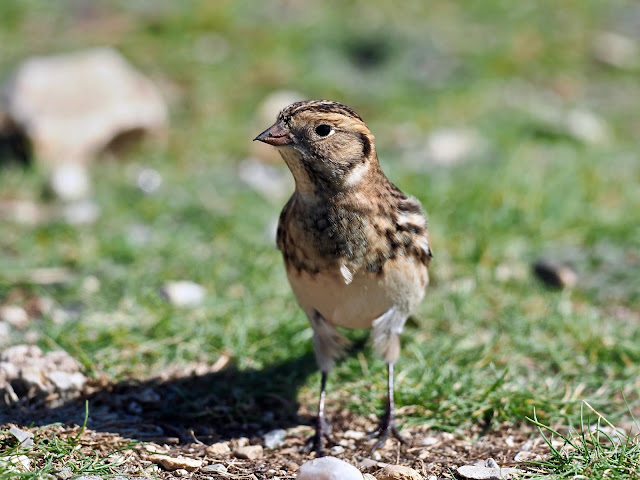 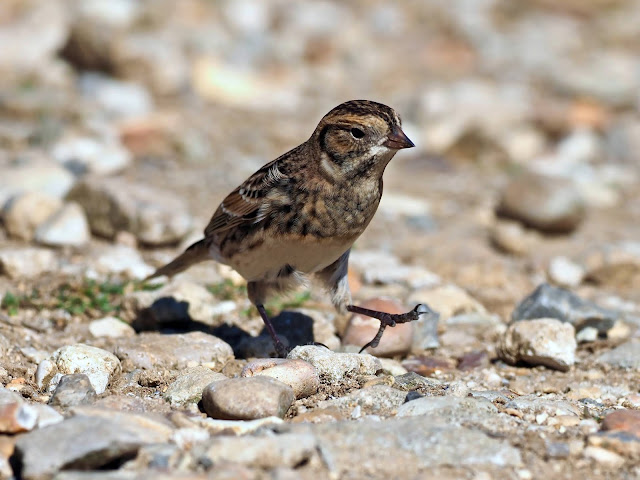 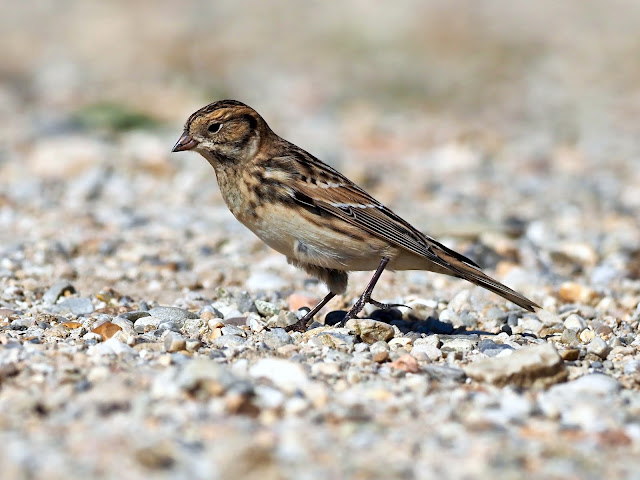 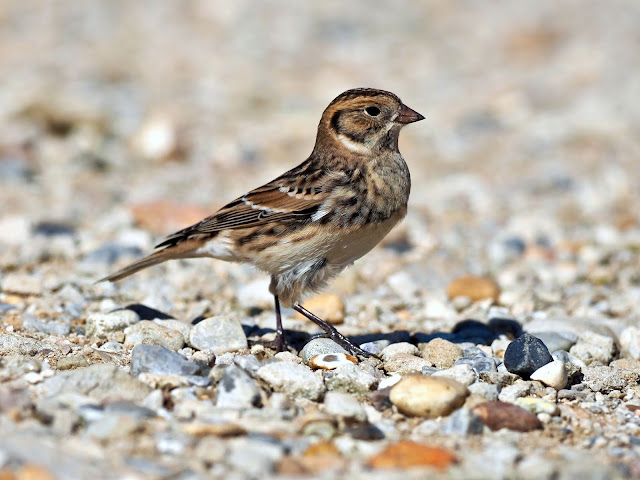 Just a couple of local scenes in the immediate area of the Bill.