The other day I was watching three Coots make their way across an ice covered lake to a point where they could join other water birds in the remaining patch of open ice free water. 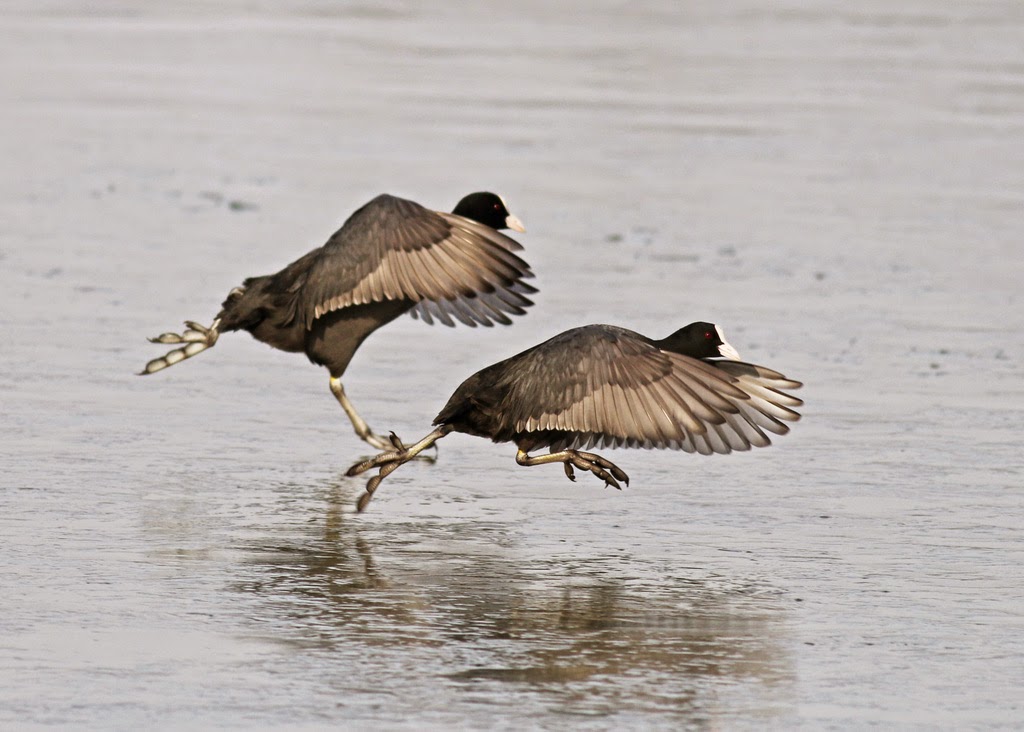 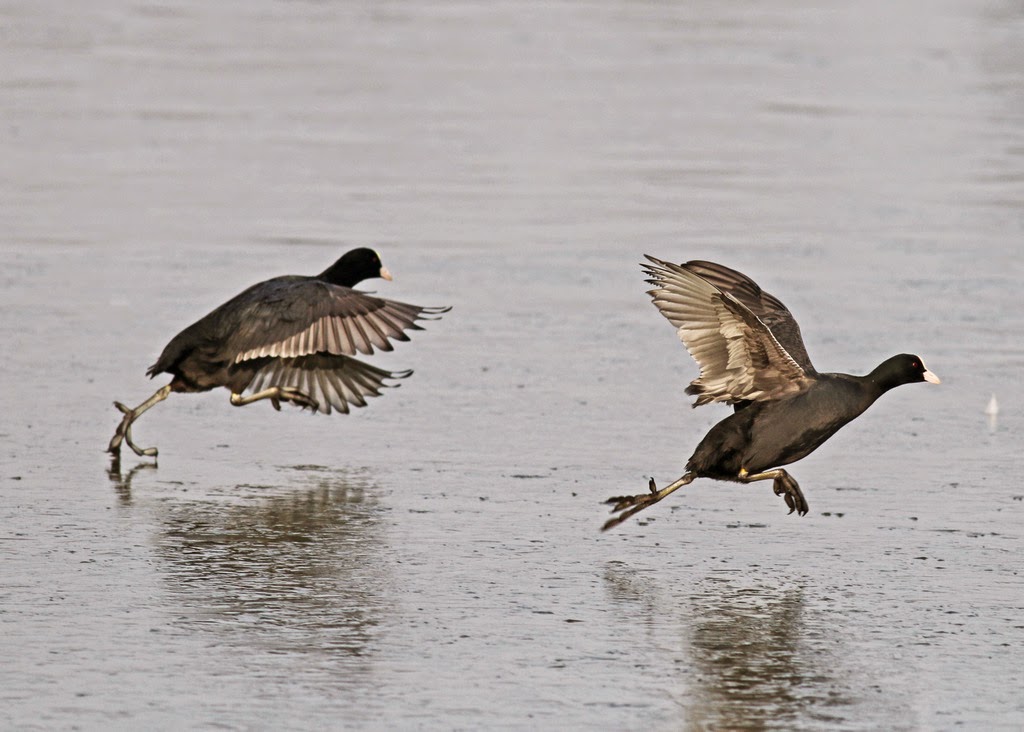 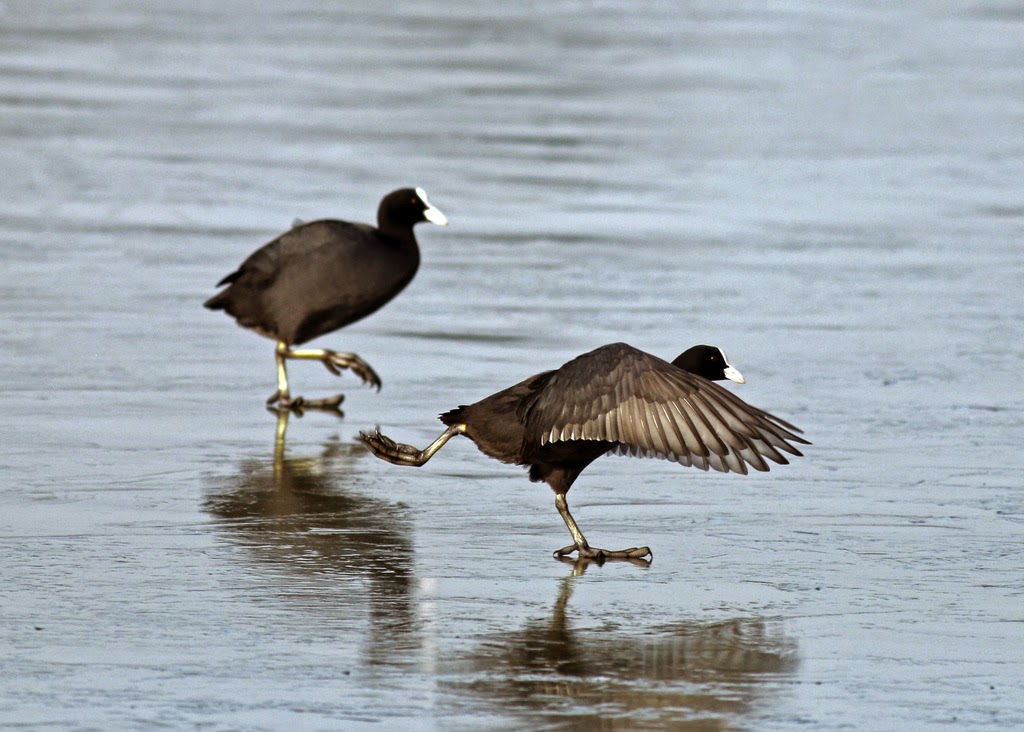 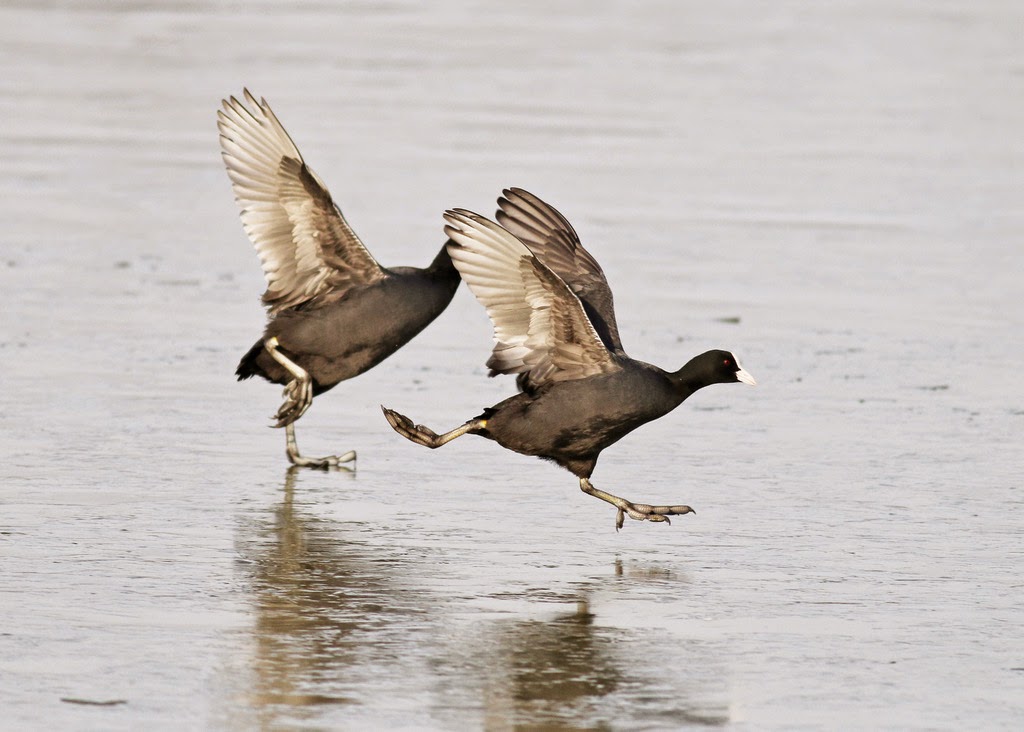 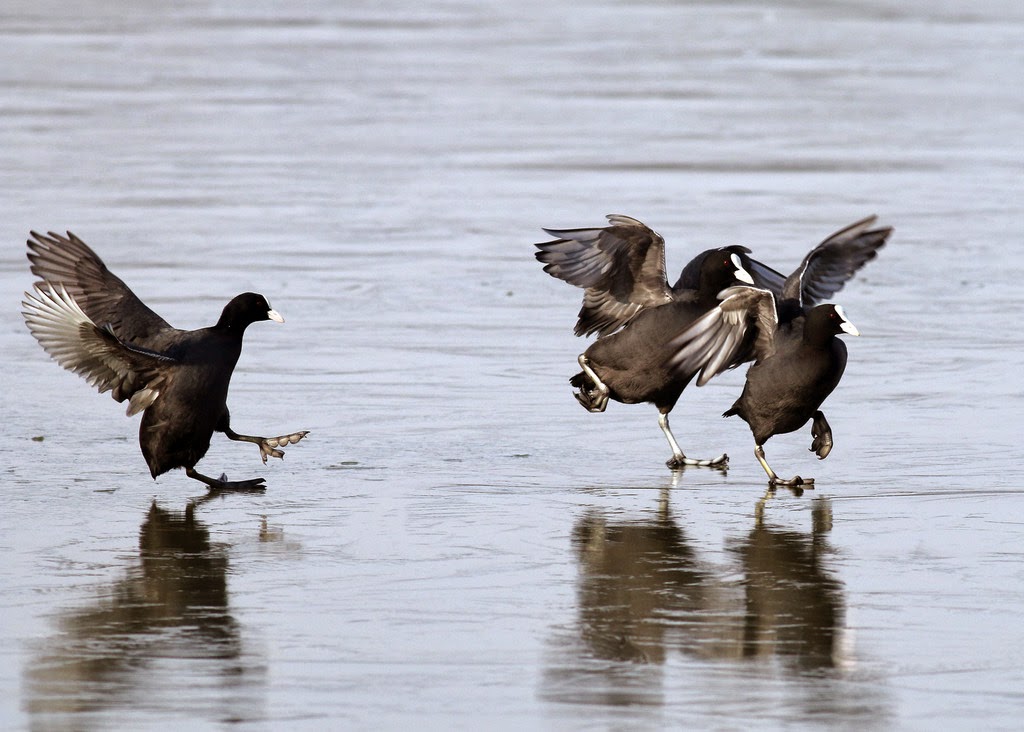 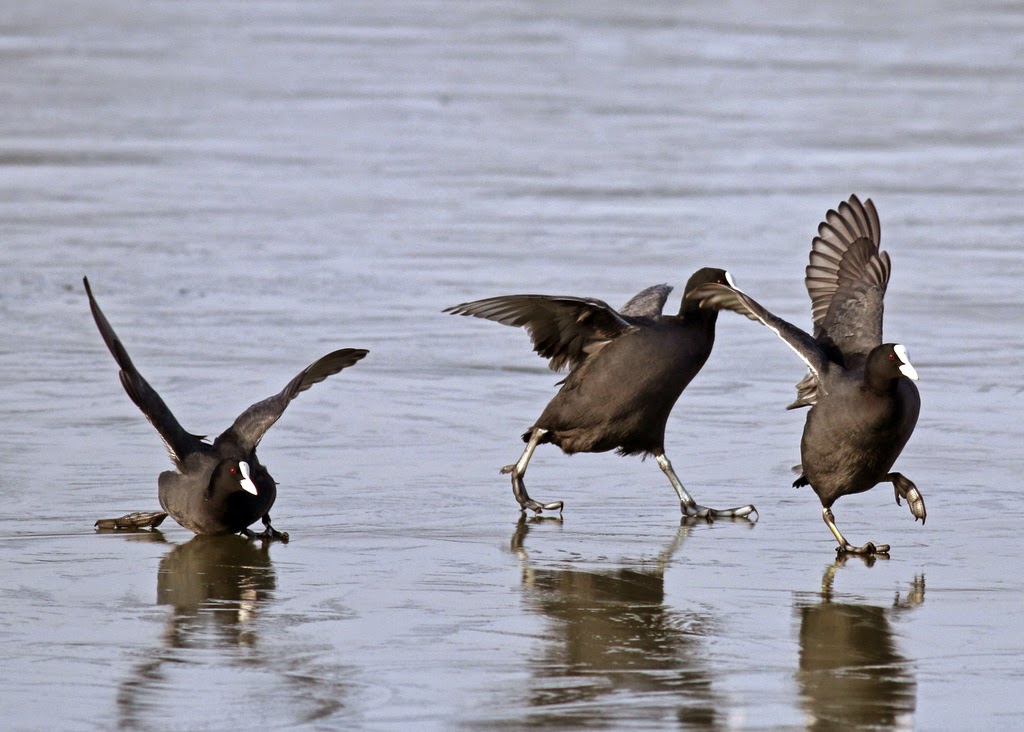 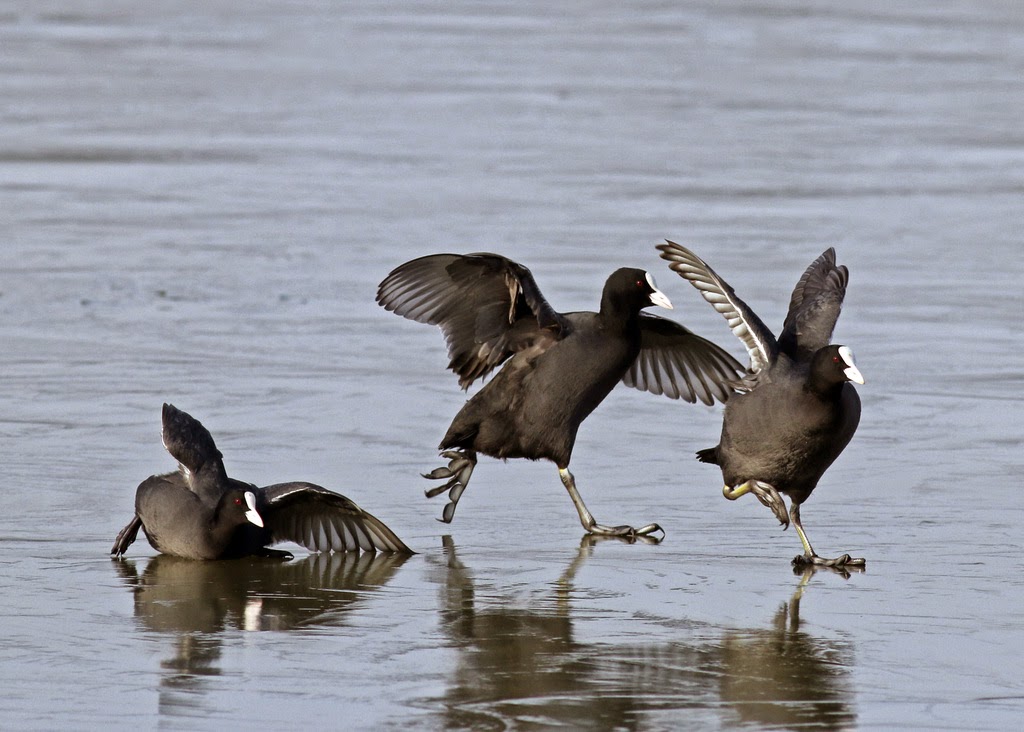 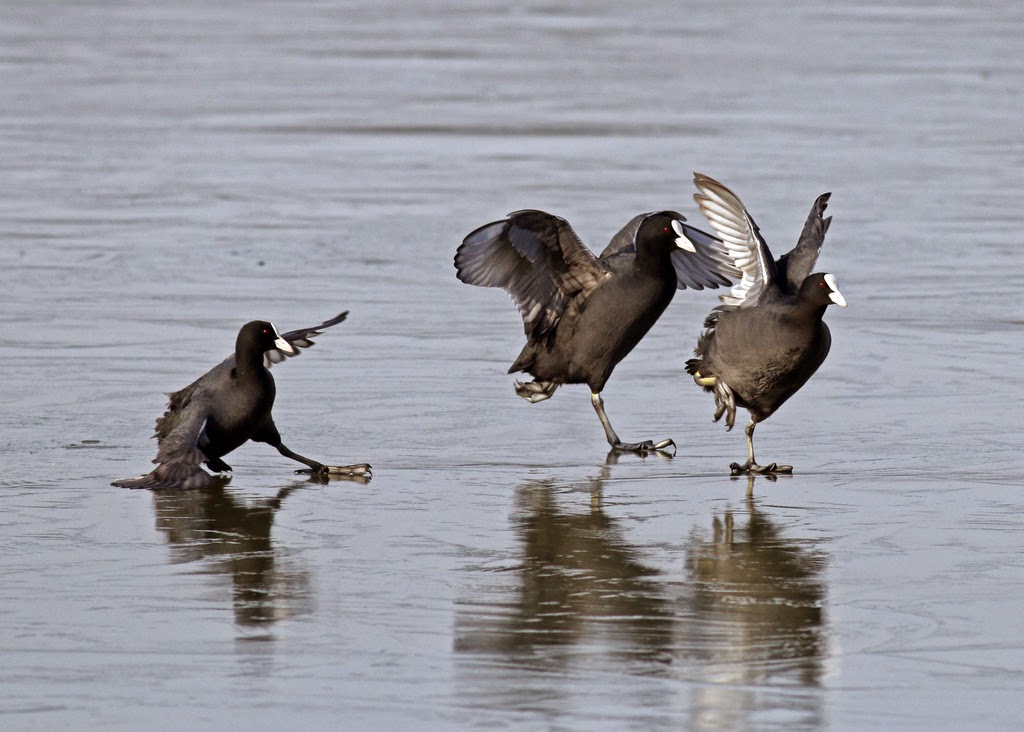 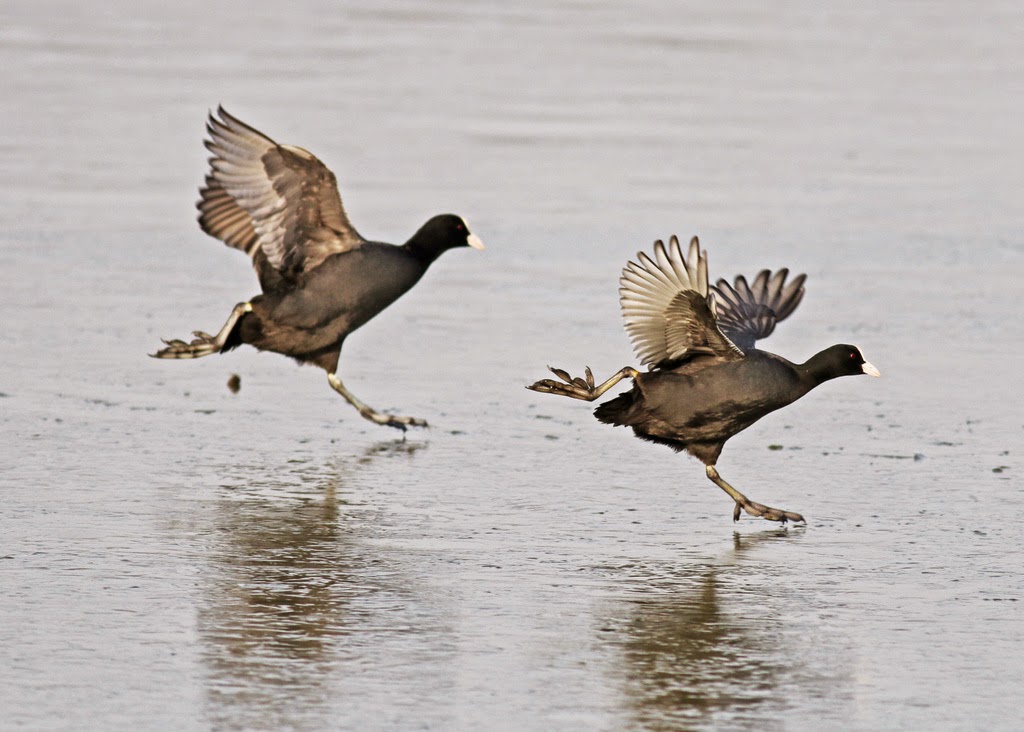