"The best camera there is, is the one you have with you"

I use to wonder what that saying meant, but realised that photography is more to do with the 'subject' and its 'composition', rather than anything else.

I took a little Casio EX-S10 Point and Shoot compact camera on my walk today. It was my wife's second string one that she hasn't used for some time. It is a tiny little thing and shoots 10 megapixels and has a very small sensor. It is at least four years old. That said, it performed well enough to provide these images below for posting about the flooded meadows and show how much rain we have had this last few days. I also realised afterwards that it was just set on the 'Normal' quality setting rather than  "Fine.'

It also shows that if you are not after perfection with a camera, you don't have to spend loads of money on one. 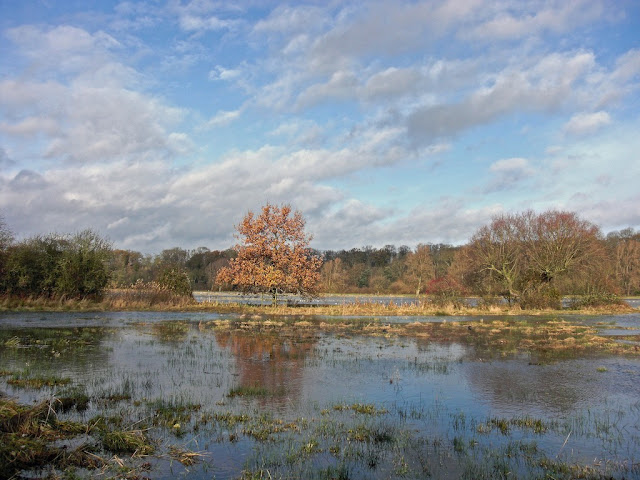 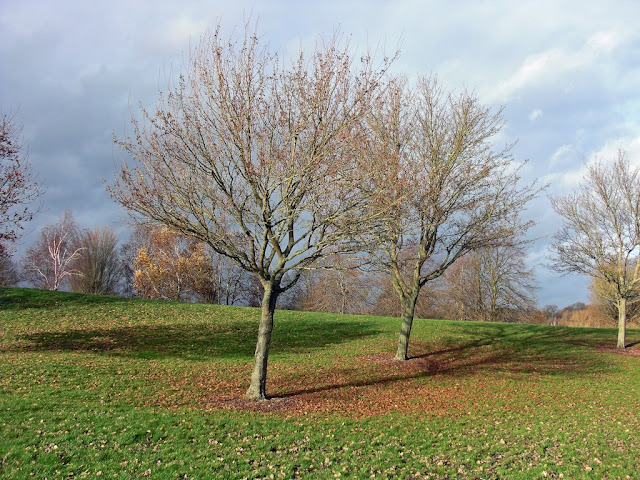 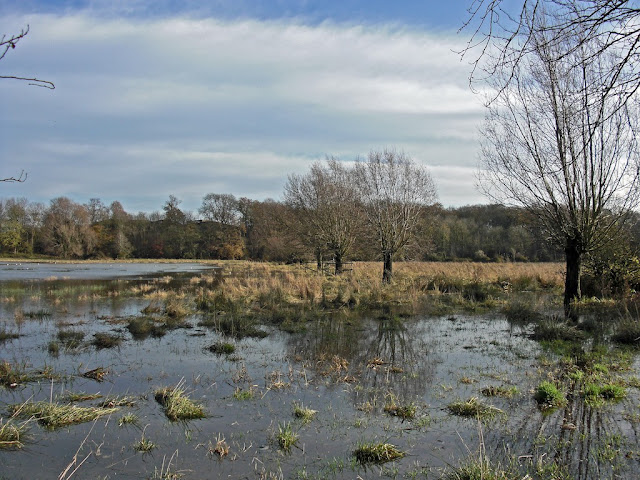 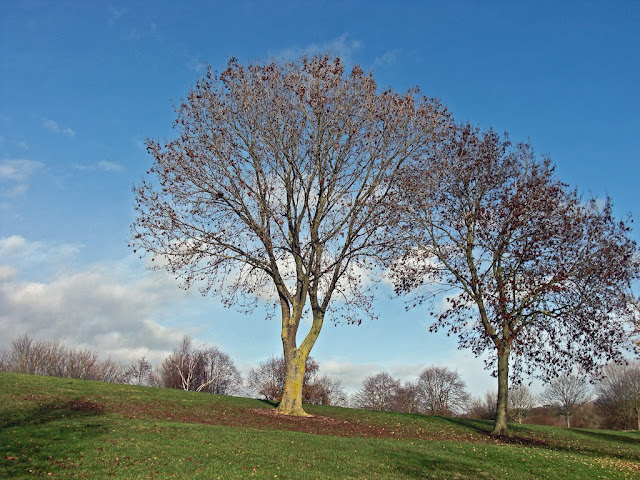 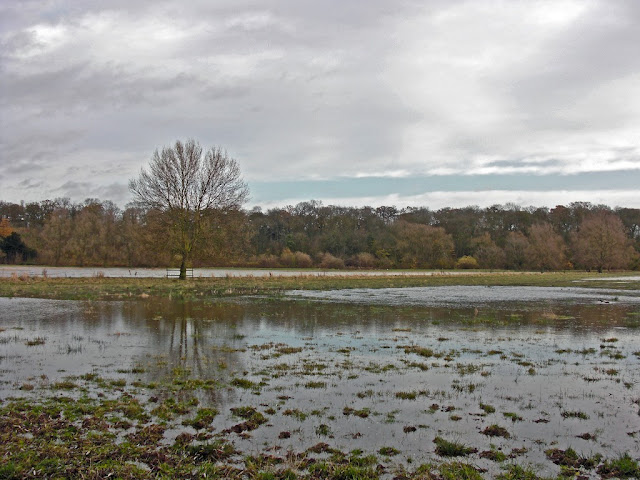 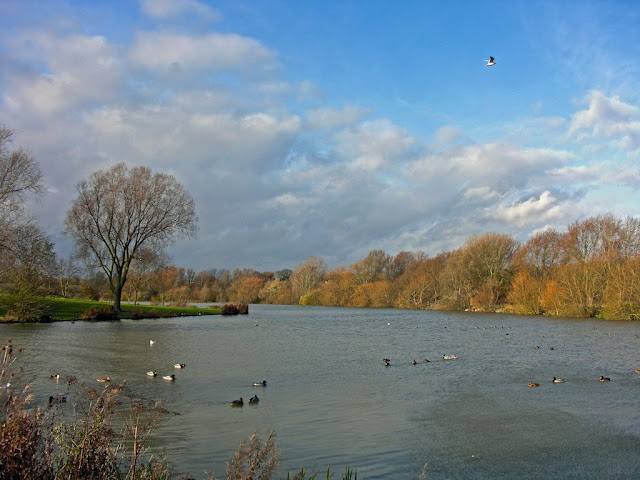 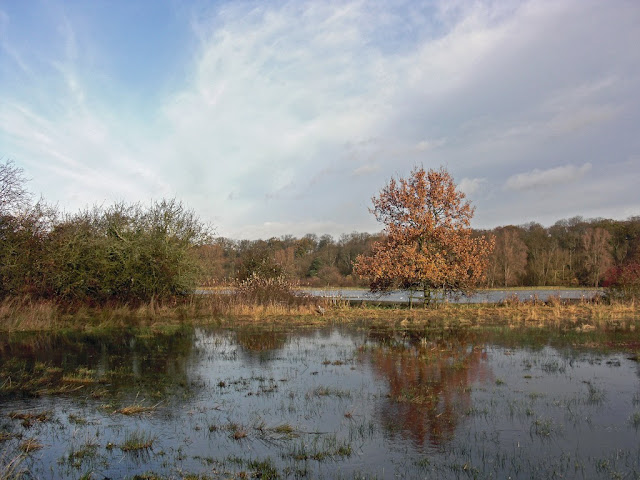