Observations from my Recent Walk

With the current situation regarding Covid-19, the observation of nature has been restricted somewhat. It has meant a reappraisal of the normal routine especially travelling by car to various known locations where you can find nature.

I have recently moved to an area where there are numerous suitable locations with a rich selection of wild life, birds, flowers and butterflies at the various times of seasonal appearance. Much of this is currently just out of reach during the current situation. So walking from home and finding routes to explore is now the routine.

Fortunately I have found one route already that on the surface would not appear to be much, but has turned out to be quite good and there is a variety of birds animals and flowers. It is surprising what can be found once examined. 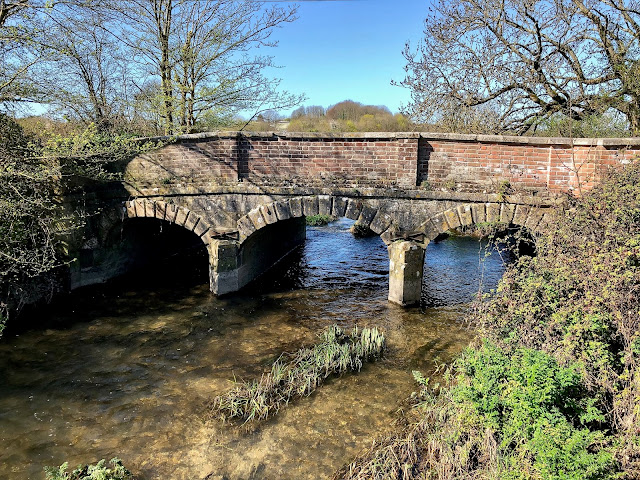 There are certainly plenty of Chiffchaffs around now. 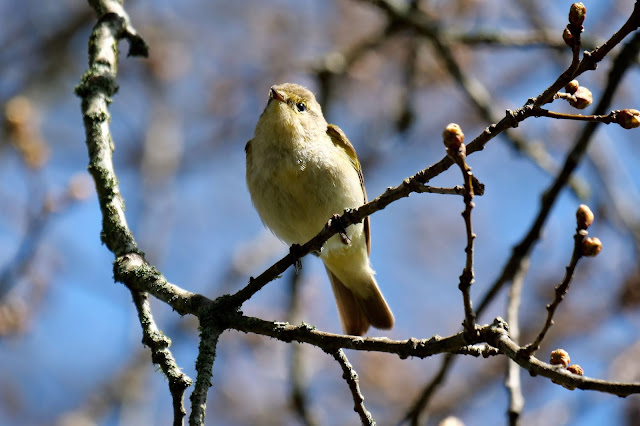 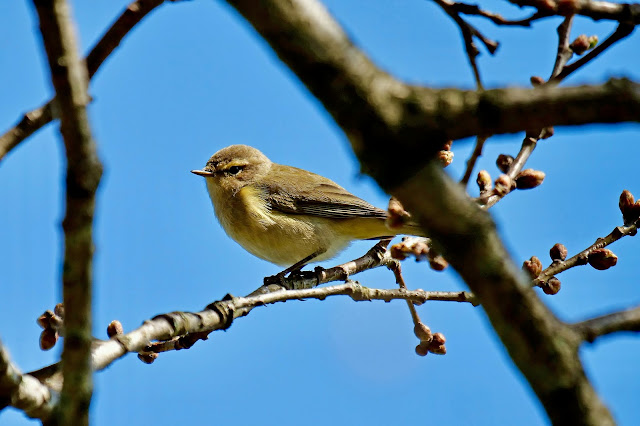 A Peacock Butterfly that has seen better days.
Some hibernating species survive the winter better than others. 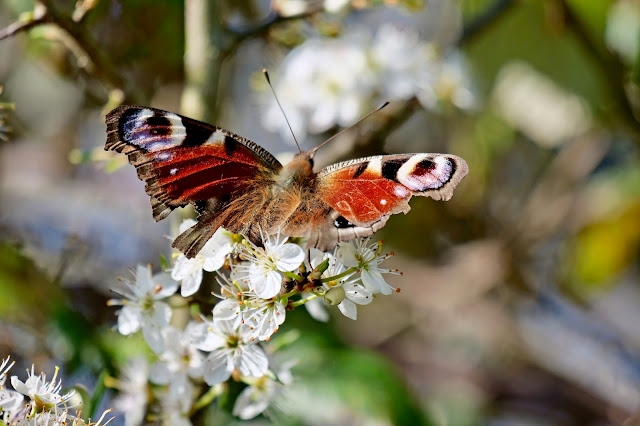 I was being watched by a Woodpigeon. 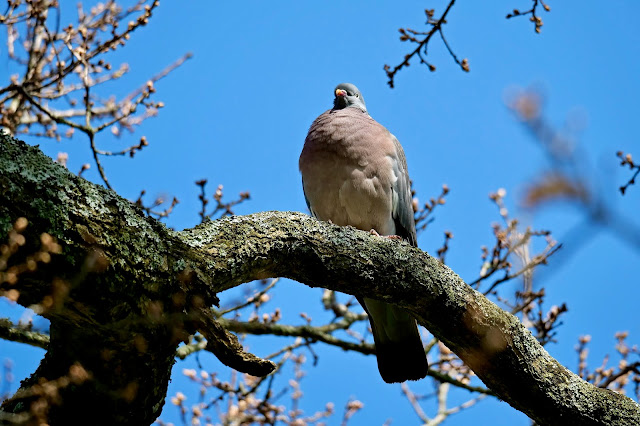 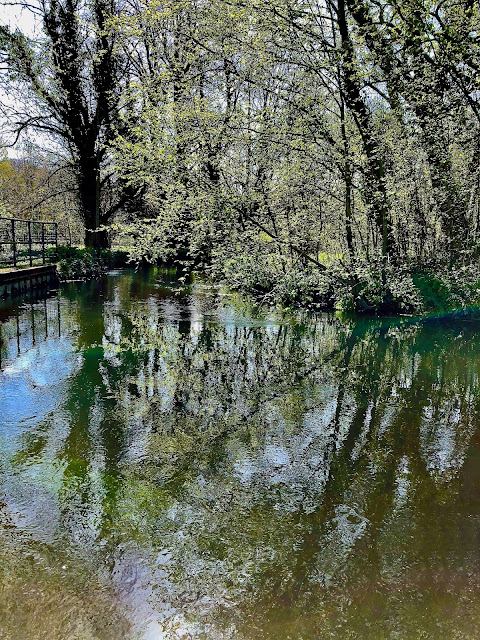 This Blue Tit had, by the look of the pollen around its beak, been searching through the Willow buds.

This camera shy male Blackcap was hiding in a Blackthorn bush. 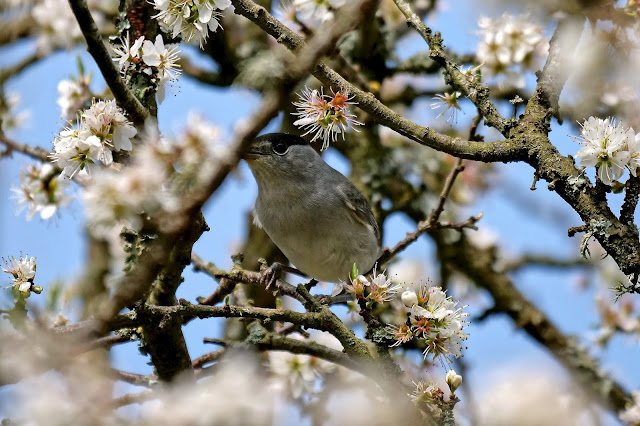 The Magpies were searching for grubs in a grass field. 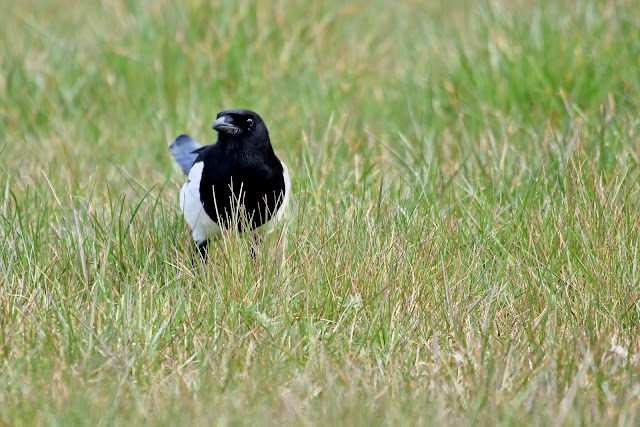 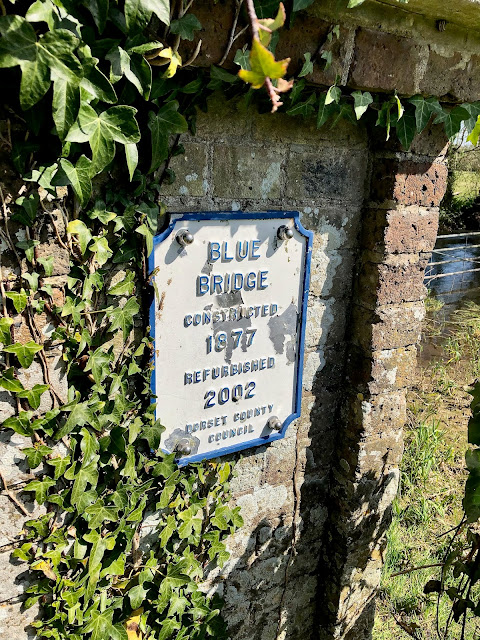 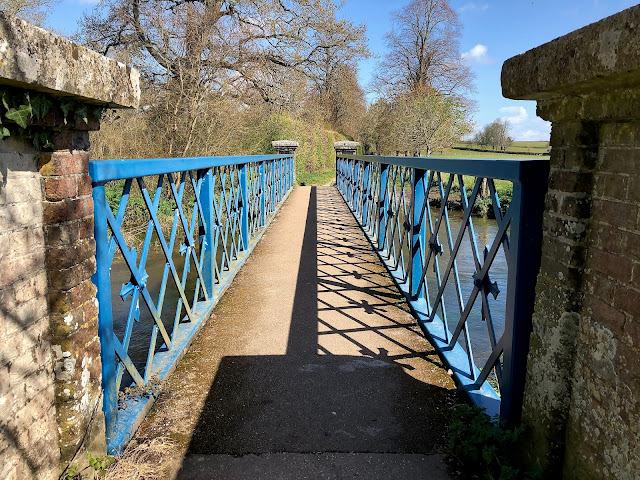 This Male Pheasant was sneaking along the other side of a hedge. 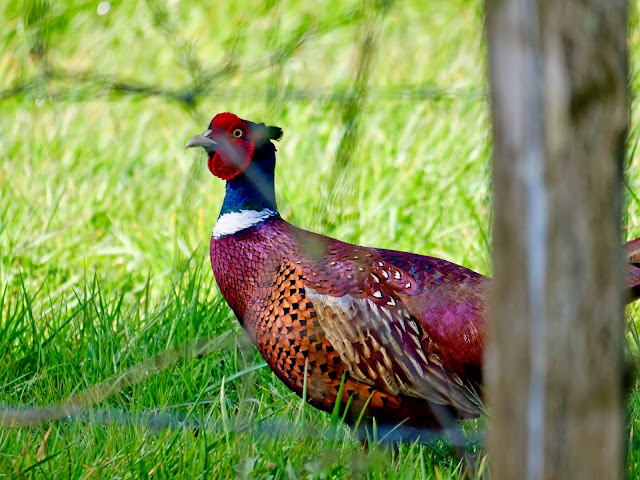 A lonely daffodil was in the hedgerow next to sheep's wool hanging off of a barbed wired fence. 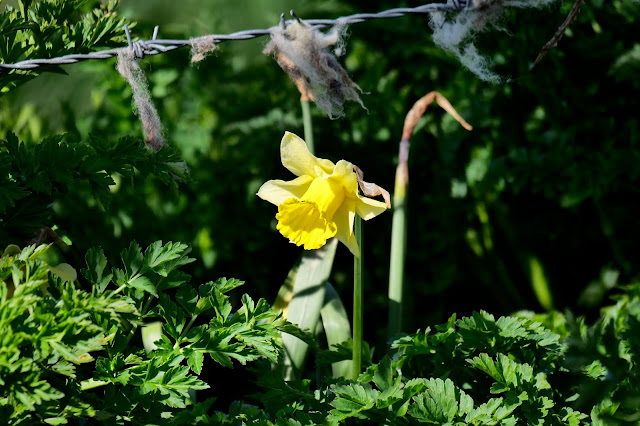 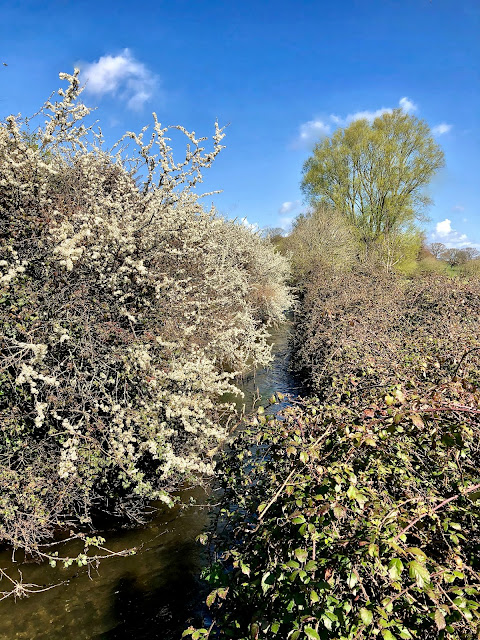 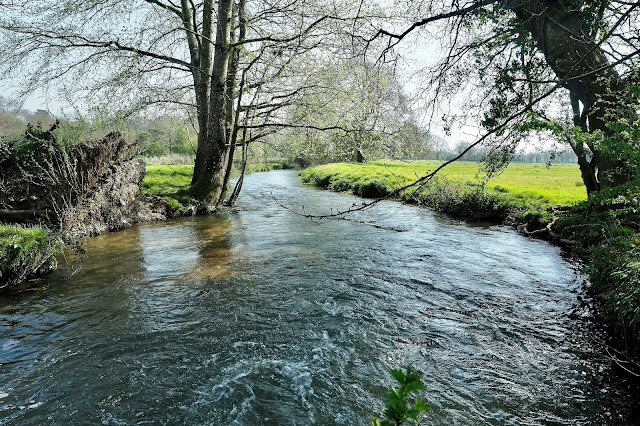