Most species of birds copulate by the touching of their Cloaca and the passing of sperm that way.

This is not the case with Water birds such as swans, geese and ducks.
The male water bird has a piece of equipment (similar to humans) as shown in one of the images below that enables copulation whilst in the water. 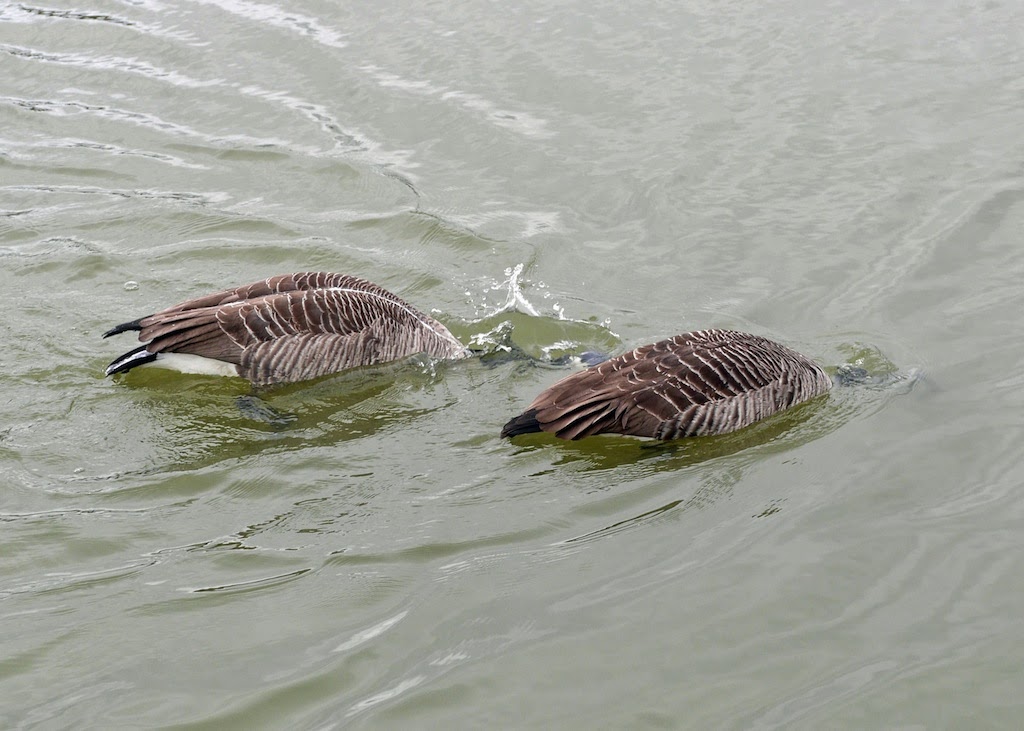 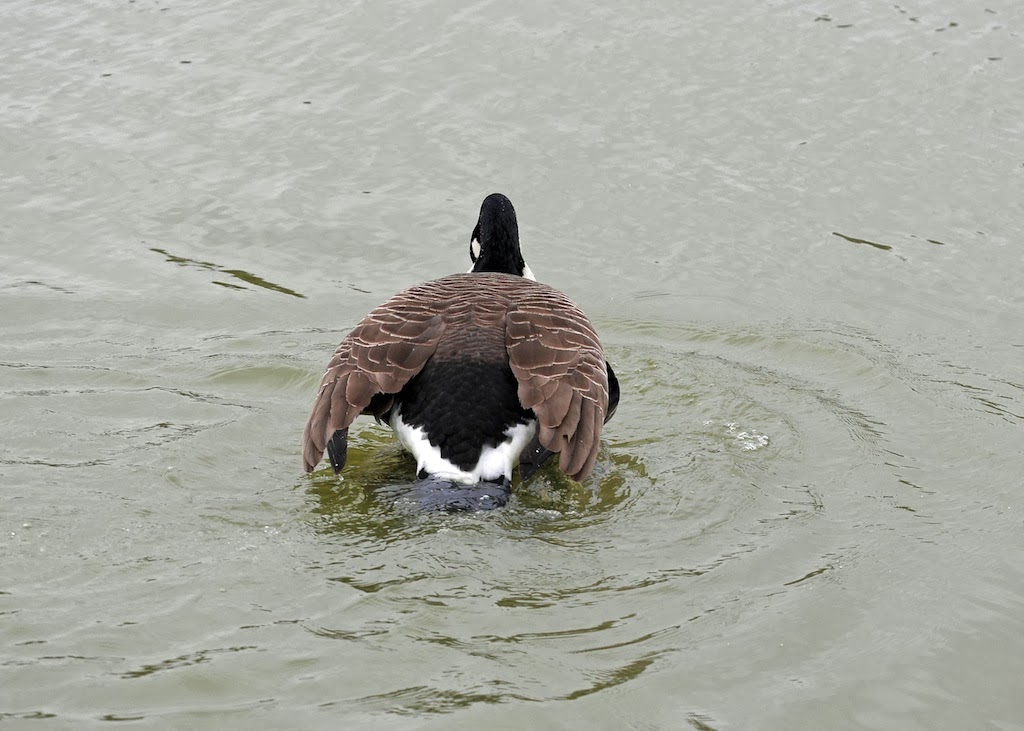 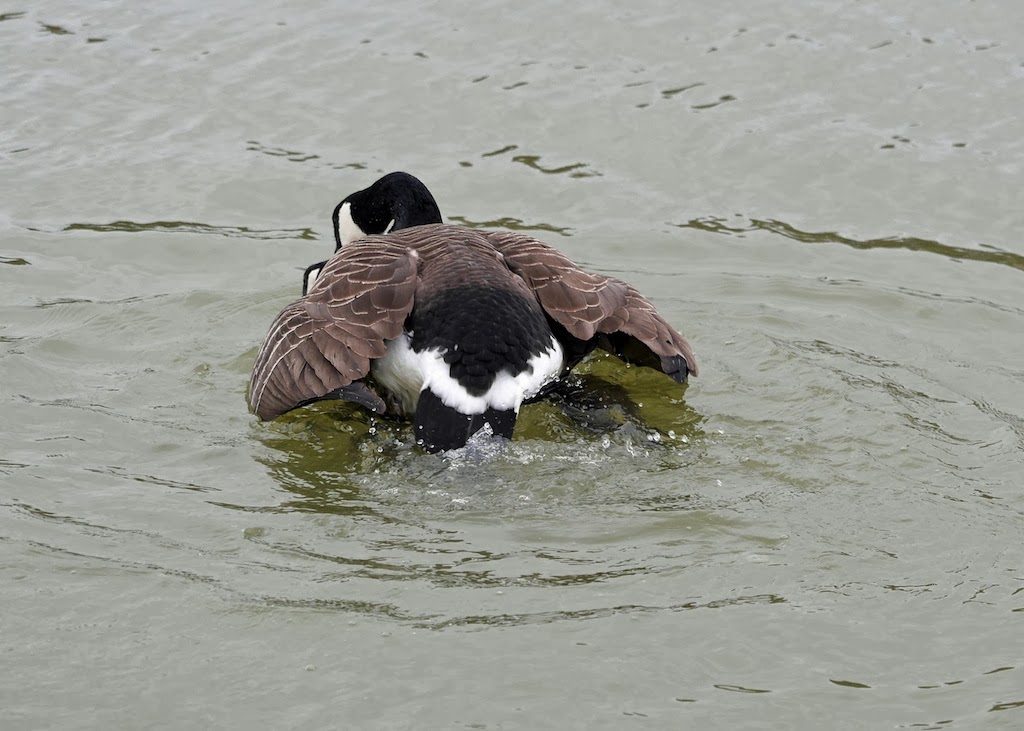 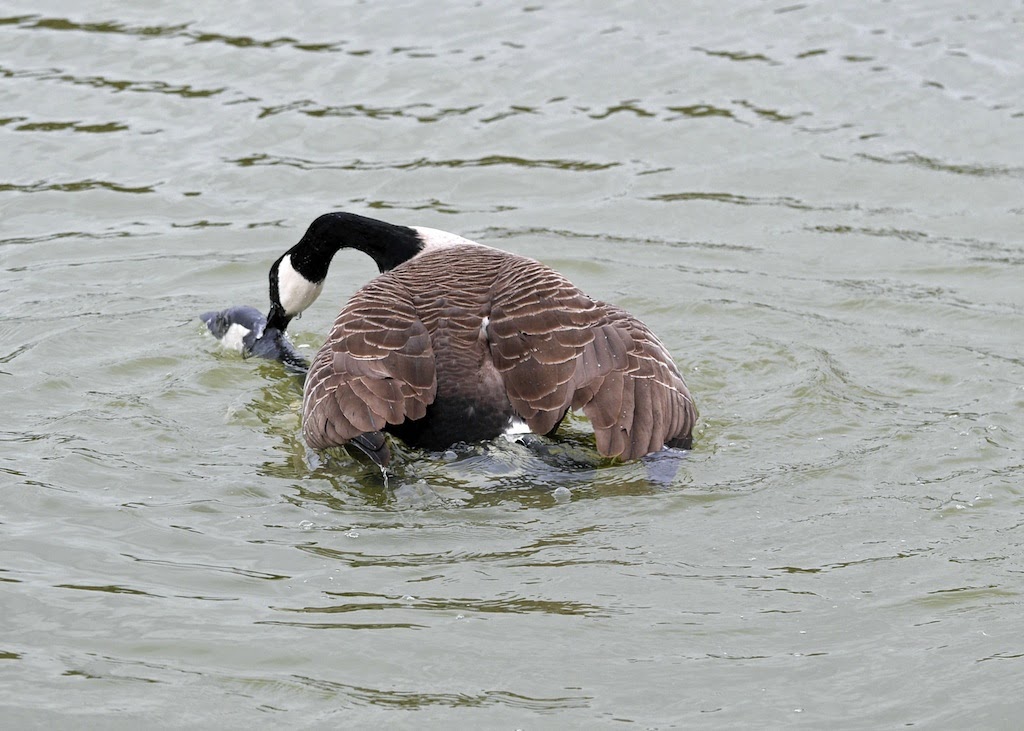 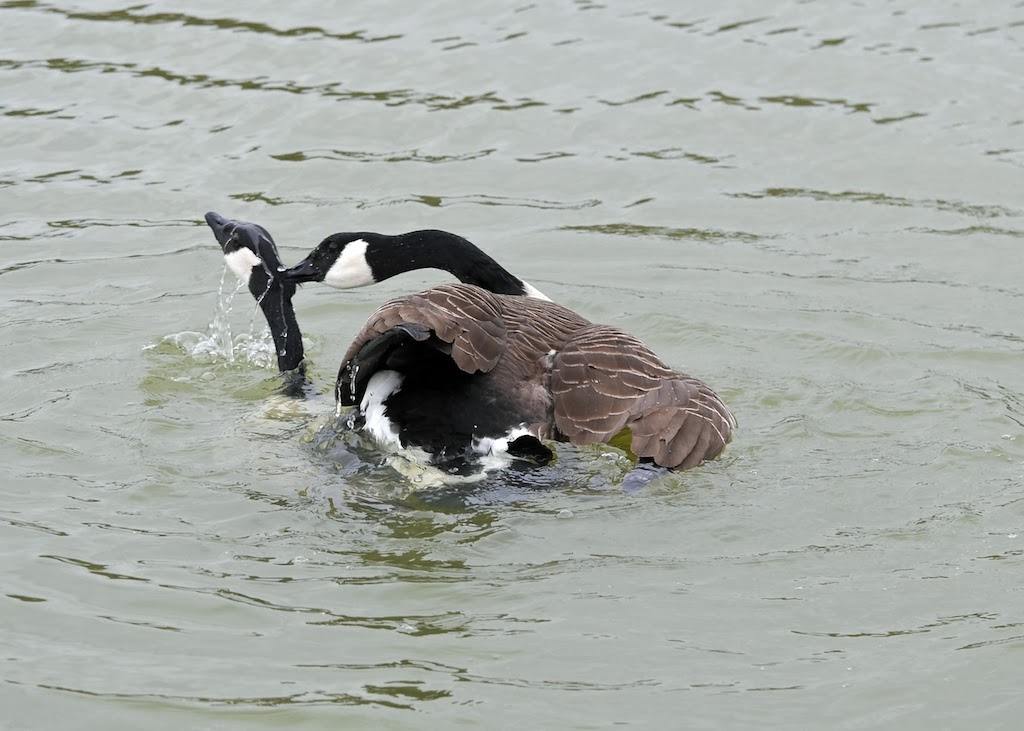 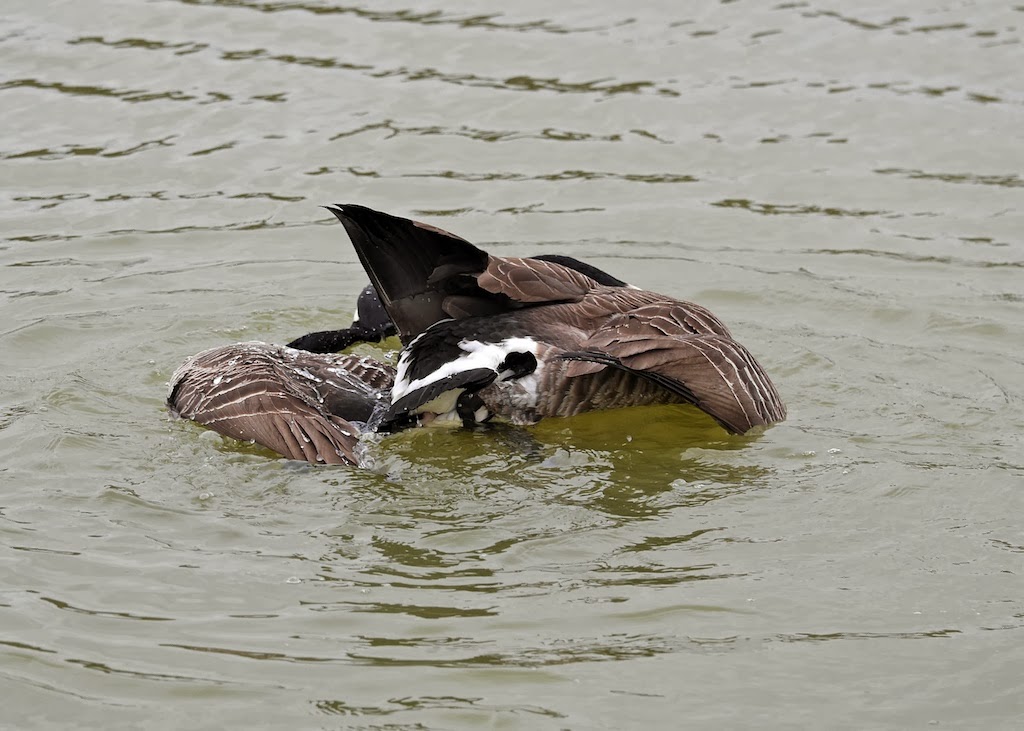 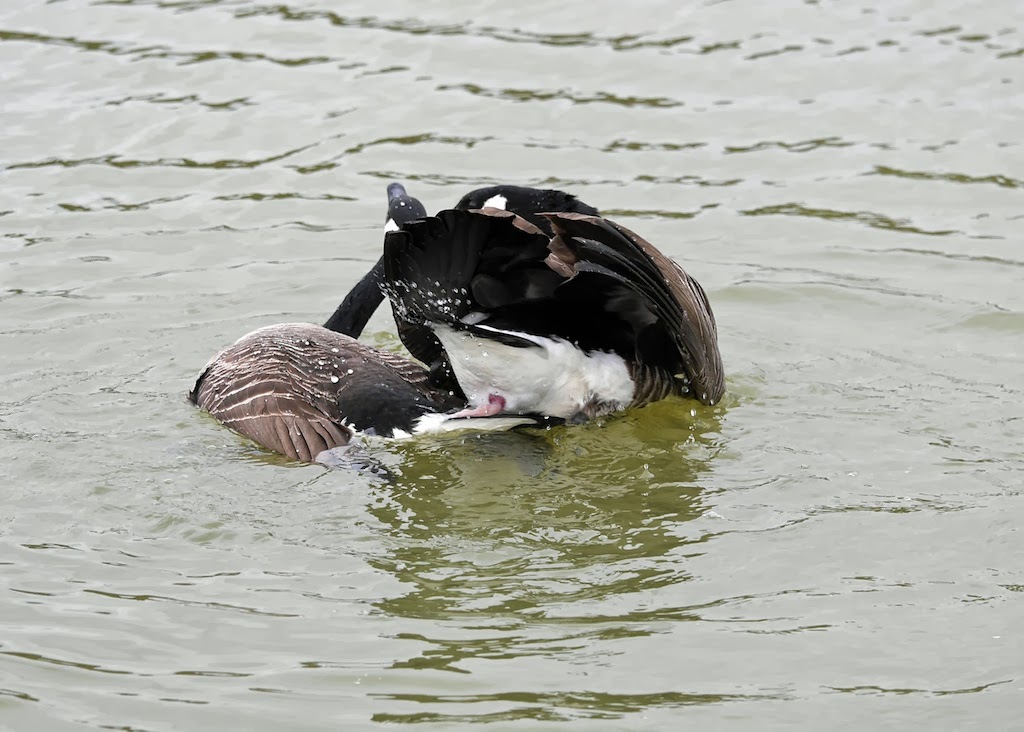 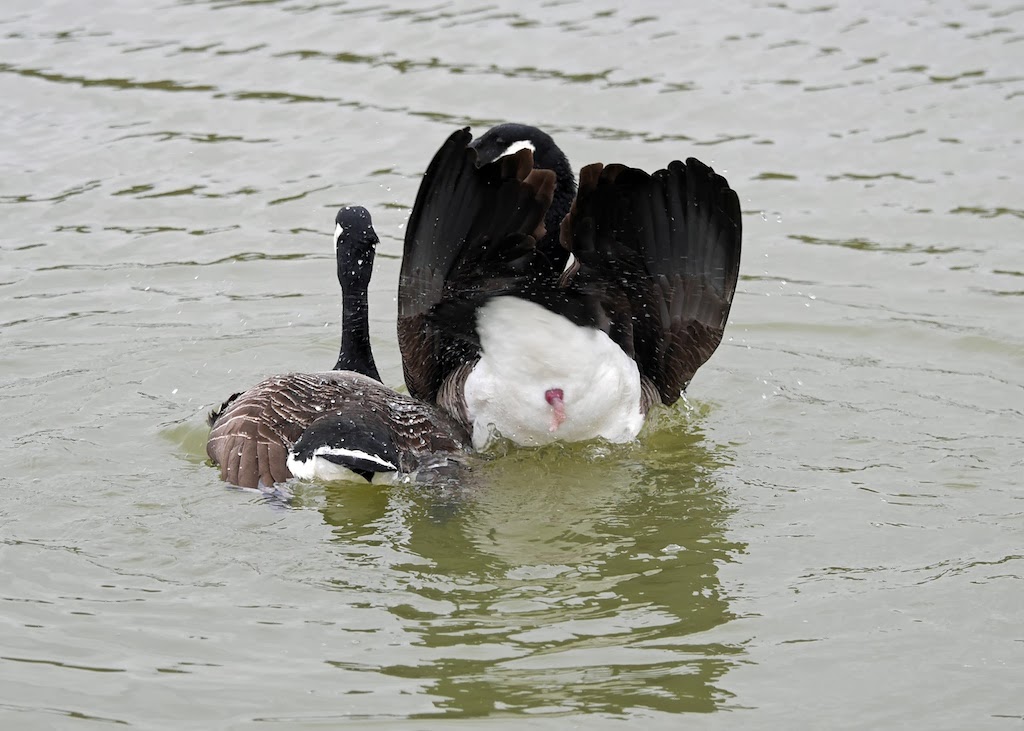 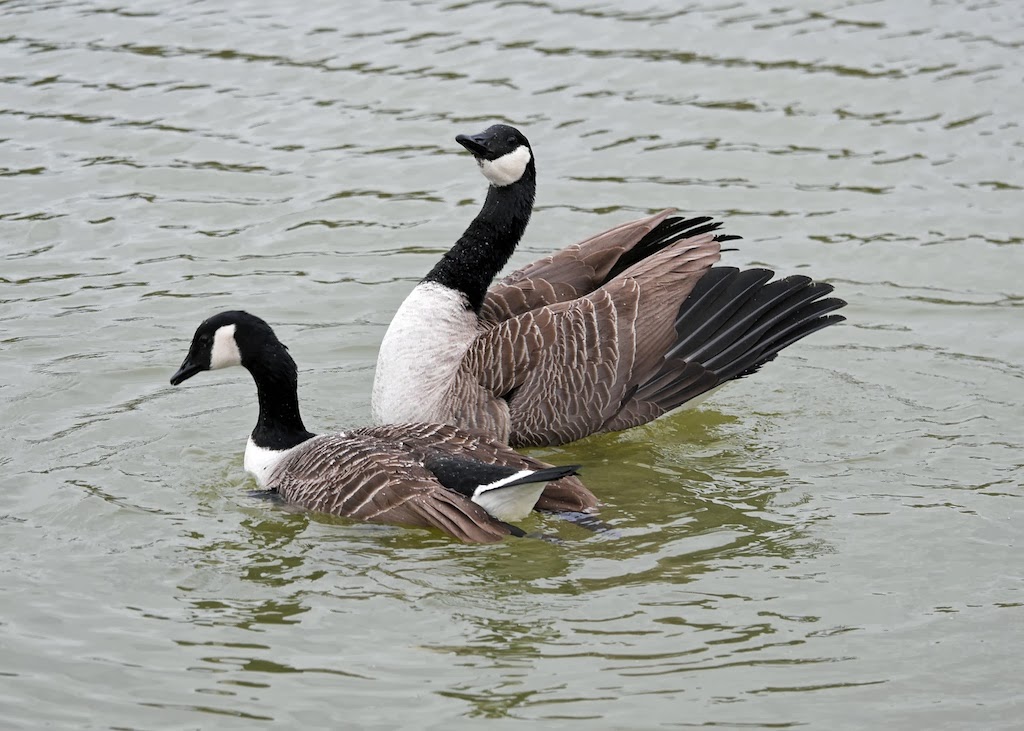 Of course Humans can do it in and out of the water (Apparently) {:))