I really didn't want to start off the new year blog entries with such a poor quality post as this, but in the absence of anything better this is it.

The Weather Guessers (I mean Forecasters) could not use their normal term of 'Changeable' to describe the weather so far this month. 'Absolutely awful' may be a more appropriate description.
Grey, overcast, cold, wet, miserable are other terms that could certainly be applied to describe it.

As a nature observer and taker of photographs of such, I cannot recall such poor weather over the period (first half of January) for quite a while. Its been one long line of wet overcast weather fronts followed quickly by another and another and so on sweeping across the country.

You can see from the first image below the kind of conditions experienced on the local patch during the few times I ventured out and that is about as best as it got.

Apart from the regular local Ducks, Geese and Gulls on the lakes and Robins, Great and Blue Tits and Blackbirds elsewhere there was very little to see. The occasional winter visitor such as Fieldfare was observed in the distance flying high across the sky, but apart from that nothing was about. 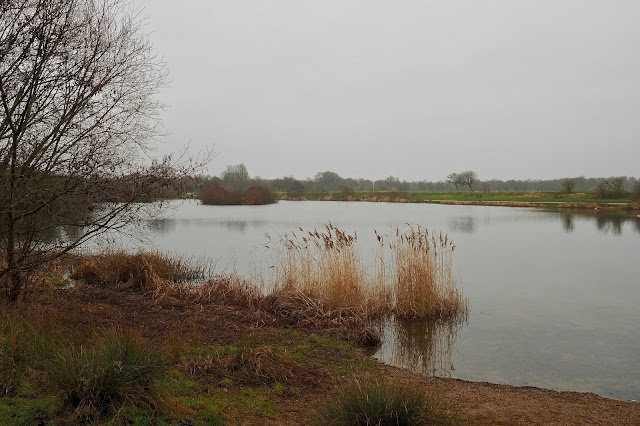 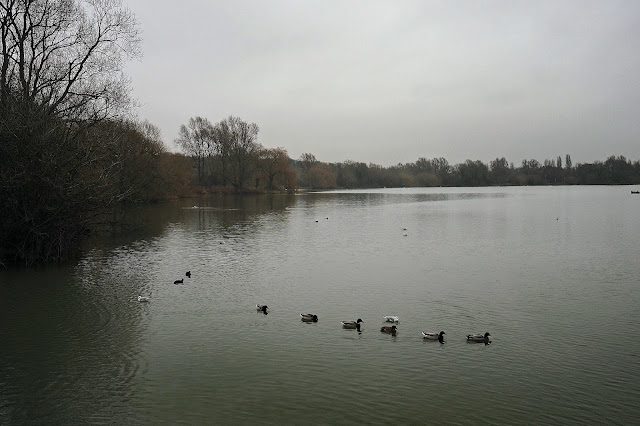 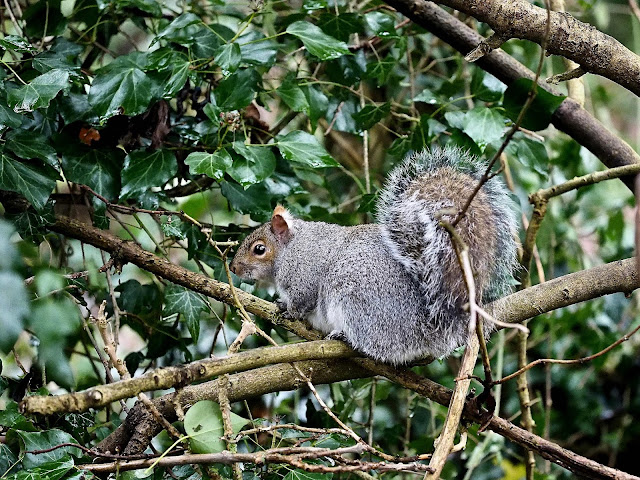 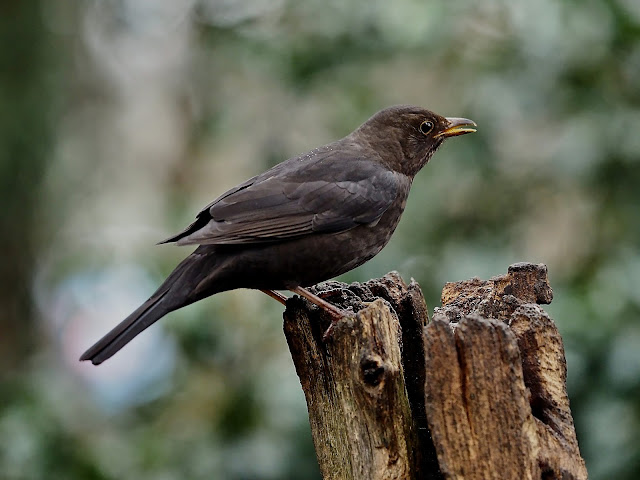 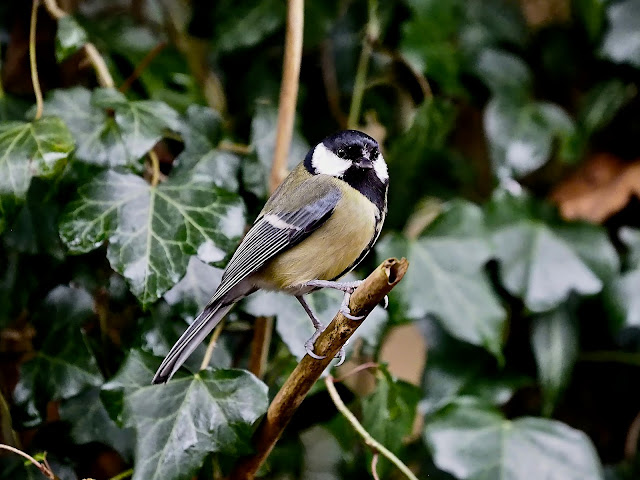 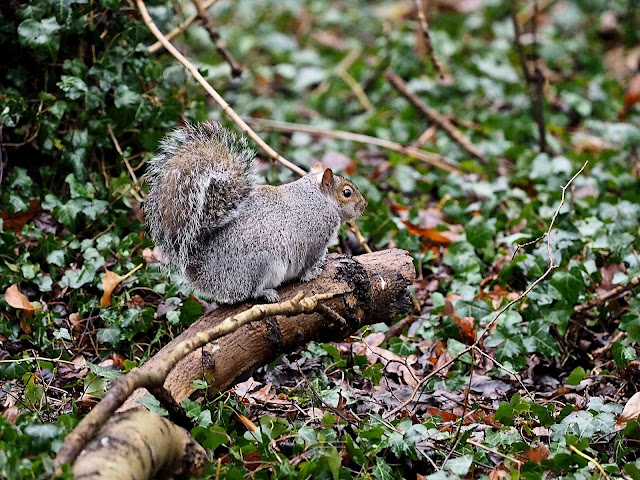 There is always a Robin somewhere no matter what time of year or conditions.
This little Guy below was taking food from the end of my fingers. 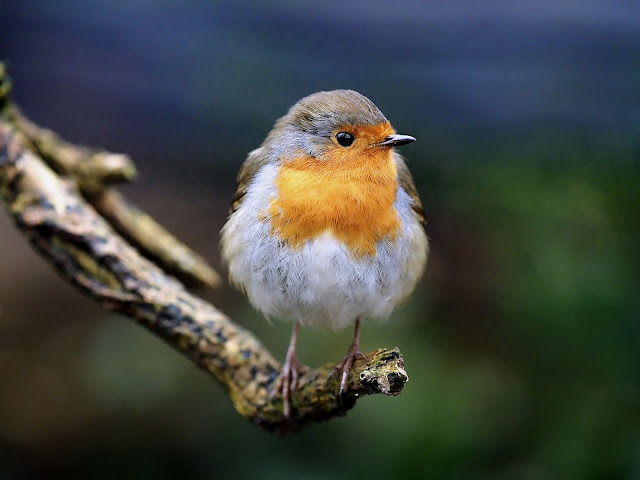 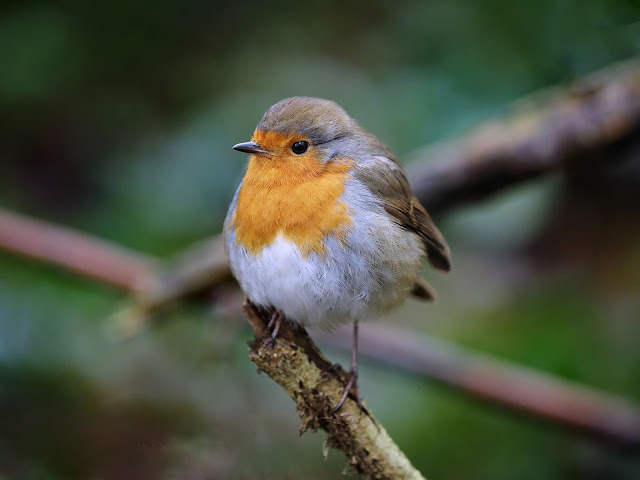 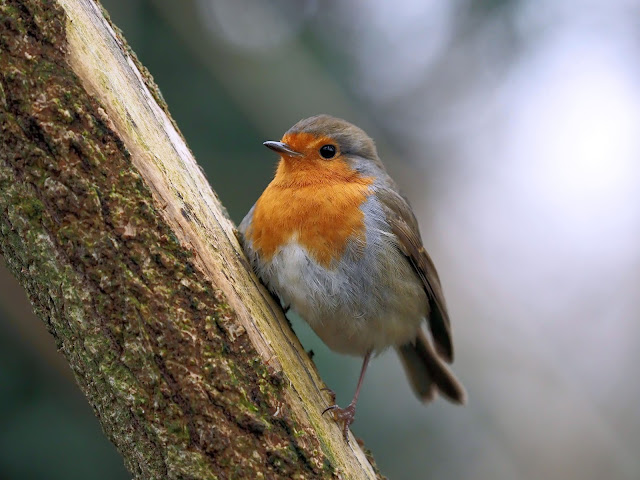 The Park Rangers have been at work again with their chainsaws.
This tree below, one of many in the marshy meadows has been reduced to a bit of wooden sculpture. 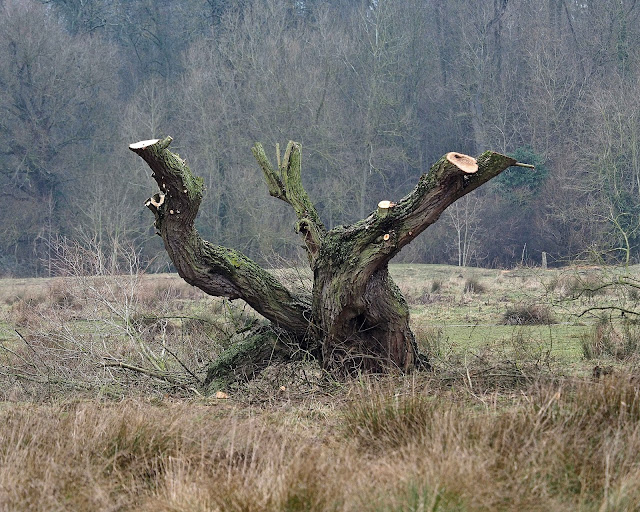 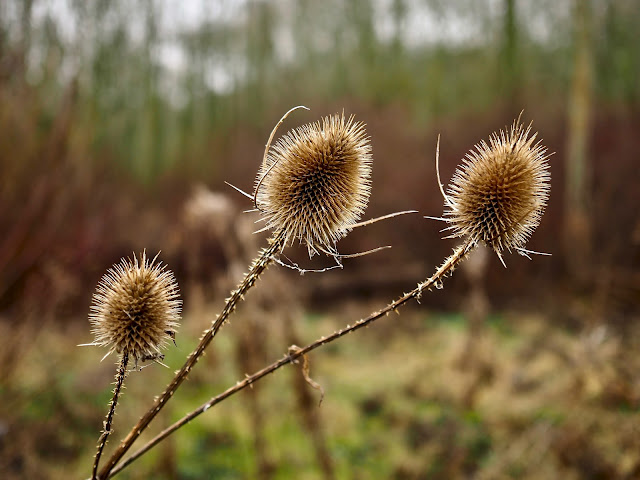 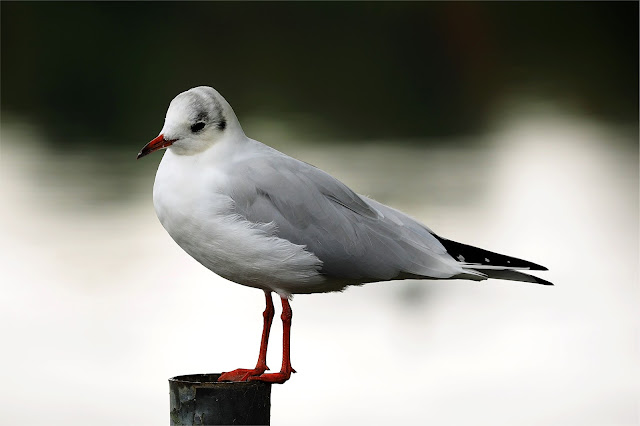 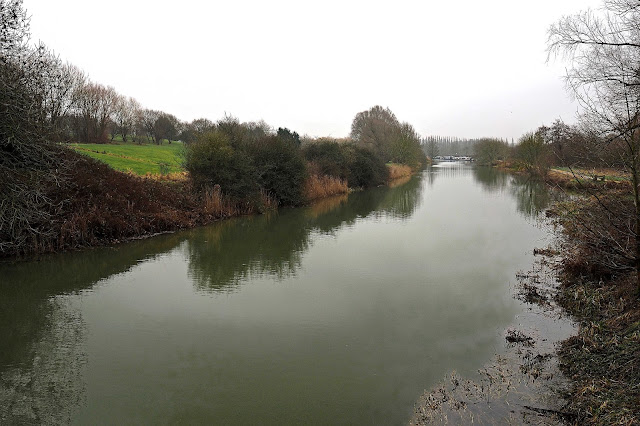 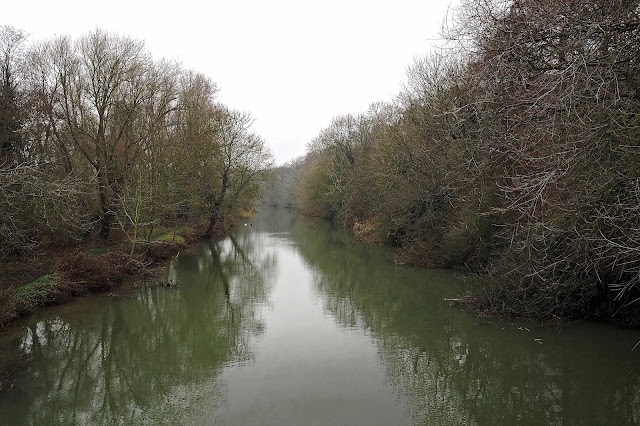